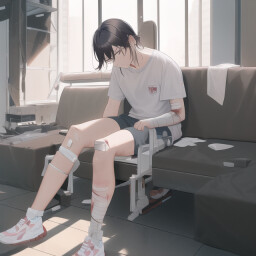 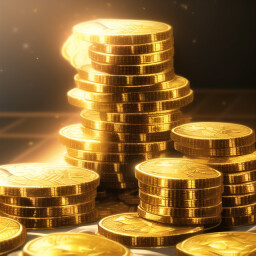 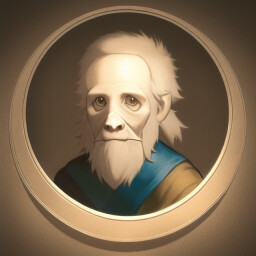 “Update 01/08/2023: Thanks to fans and players who supported Early Access, the game has come quite a long way since its initial release and is only going to continue to get better. All features initially planned at launch have already been implemented (and then some). Upcoming planned features include AI detection of key plot points, a Favorites gallery, Steam workshop support, and more. For a more updated roadmap, please see the Discord channel.”

Possible but not guaranteed:

Please view the Discord for the most up-to-date roadmap.”

“As of January 2023, all features initially planned at launch have already been implemented, and the game is fully functional, featuring items, merchants, combat, loot, NPC interaction, NPC/narrator voices, random events during your travels, and a questing system -- all of which are AI-generated and contain AI-generated images.

There are multiple options for AI text/image generation including both free and paid cloud options.”

“The release price will be slightly more expensive than the early access price.”

Please use the steam community page, join our subreddit, join the discord channel, and/or email max@maxloh.com directly. Feel free to raise any issues/concerns about bugs or feature requests.”

If you've ever played other AI "games" such as AI Dungeon and were frustrated by how they didn't feel like a game, then AI Roguelite might be the perfect game for you.