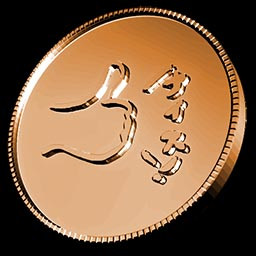 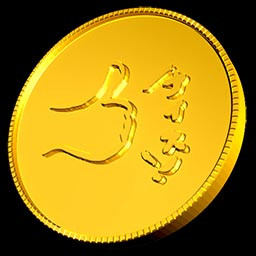 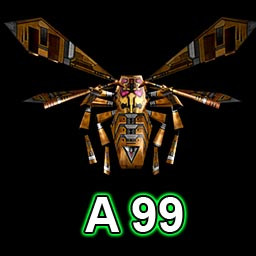 Improve your gaming skills in [Reflexes TEST] and [STICK TEST], and break your own records in the shooting games [B-POINT] and [Bullet Bullet Bullet]


[Reflexes TEST] measures the time it takes to press a button after a light appears on the screen. In athletics and Formula 1, if athlete react within 0.1 seconds, it is judged as flying. In this game, you can go beyond 0.1 seconds by practicing repeatedly and adjusting your PC settings and game settings.

It's harder to stop an object where you think it is than it is to move it. [STICK TEST] to train accurate movement control using various devices such as keyboard/mouse/game controller.

[B-POINT] an omnidirectional scroll shooting with a top view perspective. Destroy the enemy bases scattered throughout the space and defeat the boss within the time limit of 5 minutes.

A game about avoiding enemy bullet attacks [Bullet Bullet Bullet] As time goes by, the enemy attacks become more intense and faster. In this game, you can switch between "invincible" states at any time. You can use that feature effectively to train yourself to avoid enemy attacks.