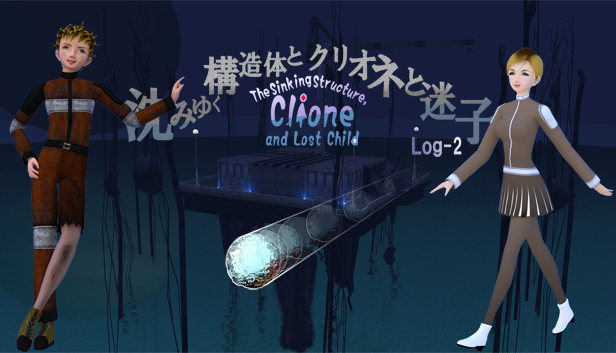 Deployment of Log2: "Approaching the mystery of this world!"

In Log2, the mystery of the light that illuminates the structure that should have decayed.
And the appearance of new characters.
There are many events where you can get a glimpse of the origin of this world and imagine what it really is.
How do you consider these events?
The unraveling truth will be vaguely revealed.
That is the biggest key of this Log2.

Major features
You can play with the keyboard or controller.
Actions include "running", "walking", "jumping", "climbing", etc., and you only have to press a button depending on the situation.
Operate some machine, investigate, and get information from the people you meet.
Lost child are at risk during their actions.
At this time, if you want to move the lost child, you can approach the lost child and "hold hands", and you can move together.
When a lost child comes into contact with water, a mysterious creature called ankh may appear and be attacked.
Clione's weapon is Taser only.
You will be able to fire after charging.
Aim with the Shift key or the left trigger.
Fire with the Space key or the A button.
When locked on, the aim will turn red and the taser bullet will be able to track. 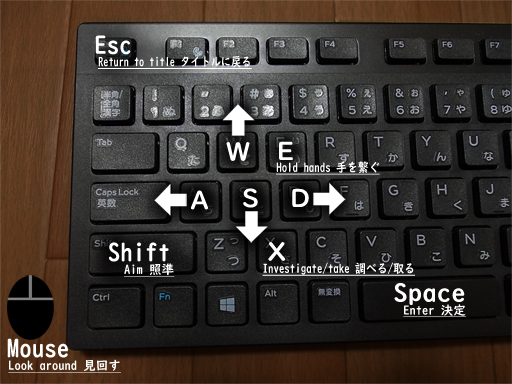 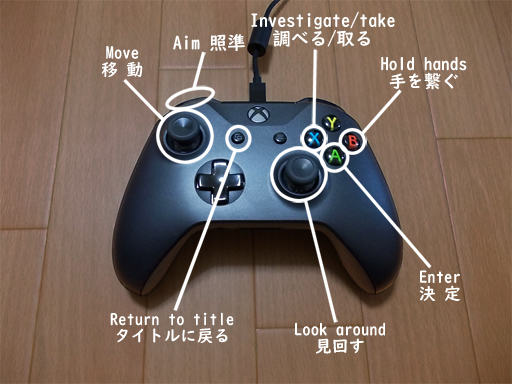 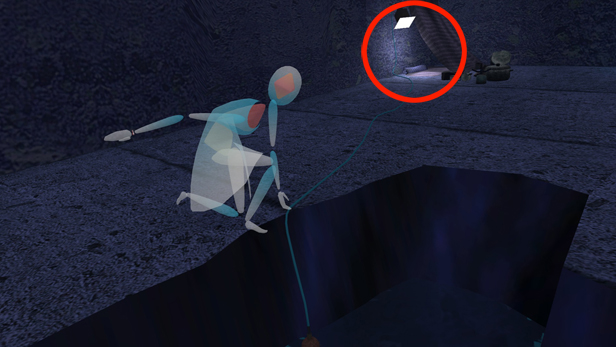 The light comes on when the portable device is submerged in water.
I remember the "light of the ruins" I saw in Log1. 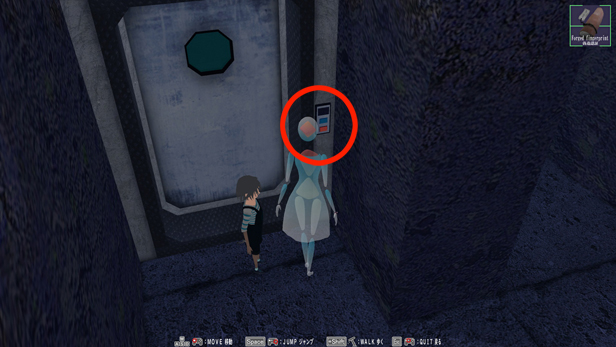 The reason why the next door cannot be opened unless the door is closed. 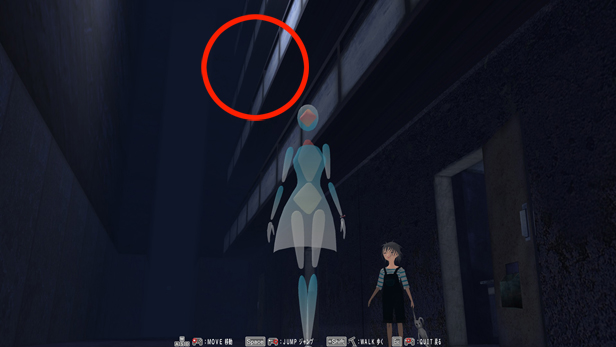 It seems that many people lived in this place. 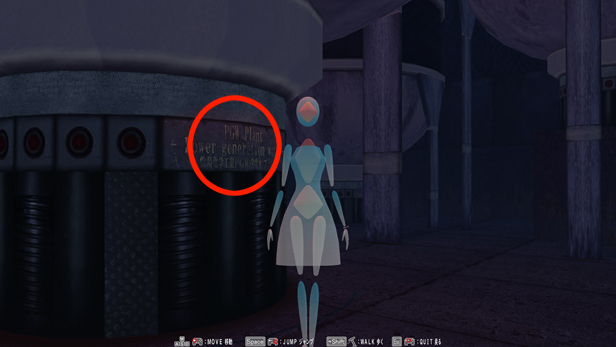 Shikishima Chemical Industry ... I saw it in Log1.
PGW? 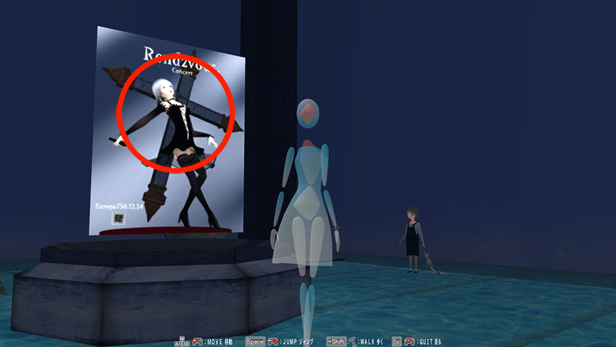 Hologram poster of a singer?
What's the clue?