Far Away From Home 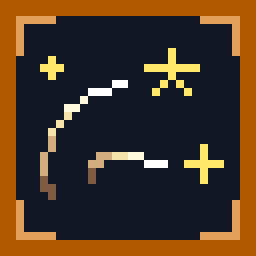 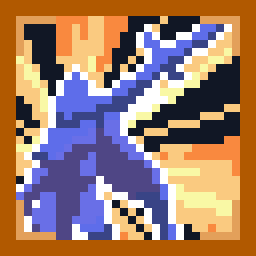 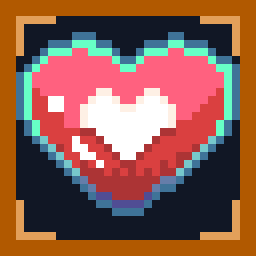 View
all 30
Title: Far Away From Home
Genre: RPG, Strategy

Buy Far Away From Home

“It has fun gameplay, interesting character building and designs, and a good story. It is definitely worth a play for most SRPG fans.”
- – Turn Based Lovers

Far Away From Home is a story-driven tactical RPG. After a mysterious turn of events during a scientific unveiling gone awry, Simon and his allies initially think themselves lost. However, after a hostile encounter with strange creatures, they soon learn that their predicament is much more dire.

Turn-based tactical combat that will challenge you at every step as you battle your way through unique and difficult encounters.

What better way to make new friends than with food? Recruit these strange creatures to your side with tasty snacks. Utilize their unique abilities to turn the tides of battle.

Build a formidable fighting force by customizing your team to your individual playstyle. Each character can be built in a variety of ways for vastly different roles depending on the skills and stats you choose.

Find and craft powerful gear to further augment your team and change how you wage battle against your enemies.

A joint effort from various nations sees the unveiling of the worlds largest hadron collider, spanning across the globe.

Upon the first demonstration, however, strange rifts start to materialize around the Earth, drawing people into them. After getting sucked into one of these anomalies, Simon and his friends find themselves in a familiar yet unknown world.

Seemingly devoid of all other humans, but in their place, strange beasts, Simon and his friends must unravel the mystery surrounding their predicament and set off in search of a way home.