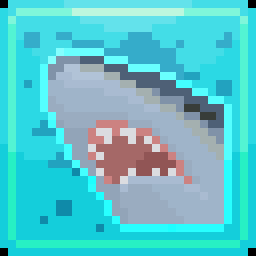 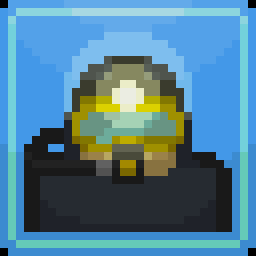 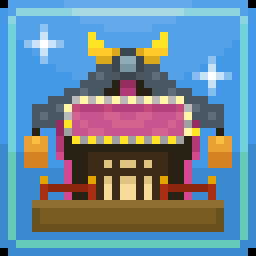 “In order to ensure the completeness and the overall fun factor of the game, ‘DAVE THE DIVER' we think the best thing we could do is to take your feedback and improve the game further before official launch. We think it would be valuable to have players be a part of this very important process!”

“DAVE THE DIVER is looking to be released on several platforms to provide as many options as possible to experience the game. Therefore, we are planning to officially launch the title in the first half of 2023. However, the actual date is all up to our audience because receiving feedback from you to polish the content and systems of the game will have an impact on the completion of DAVE THE DIVER.”

“Everything after the first 3 chapters will be opened, and brand-new content including items will be added in the existing chapters. Moreover, we will review the balance of the entire game according to the feedback you have given us to provide a helpful guideline to overcome the difficulties experienced during play.”

“You can now enjoy 3 chapters along with the prologue! You will be able to experience the main systems of the game, while being able to use over 50 weapons and items in the game. You can even explore further into this mysterious blue hole and come into contact with more than 100 marine species!”

“We are currently looking for there not to be a difference in the price of the full title compared to the Early Access version. However, after we officially launch the title, there is chance there could be extra paid DLC added later.”

“We currently have a diverse community including Discord and Twitter, etc. We are here for your feedback and promise to put all our effort into reflecting that feedback in our game, to make Dave the Diver as fun of a game as possible. If you have any ideas and or have found any bugs while playing the Early Access version, let us know via all the community channels. We welcome you to participate to make Dave the Diver a better game! We are all ears!”
Read more
Check out the entire Nexon franchise on Steam

“The marriage of spearfishing and restaurant management is a tantalizing mix I didn’t know I wanted. Now I just have to deal with the constant cravings.”
Destructoid

“[...] you betta believe it feels great to fight off a longnose sawshark with only a few seconds of oxygen left. Dave the Diver has me hooked.”
TheGamer

“Within an hour of booting up Dave the Diver, I was struck by how much is going on in this surprisingly ambitious indie, and how thoughtfully it's all been developed.”
gamesradar+

An enchanting sea full of all kinds of giant creatures and fish species. Aren't you curious about marine creatures that you never know when and where they will appear? Collect fresh ingredients while avoiding the threat of menacing creatures. Wonderous marine ecosystems and mysterious ancient artifacts. A sea full of mysteries and puzzles.

・A sushi restaurant only open at night.

Use the fresh ingredients you caught to make and sell special sushi!!
If word gets around, a special customer may pay a surprise visit.
If you run a sushi restaurant and raise money, you can explore deeper!

・Danger lurks in the deep sea!

Beware! The strange Blue Hole caused by an strange phenomenon harbors an unknown creature that awaits you.
Always make sure your gear is well strengthened. It will be essential to defending yourself against giant creatures.