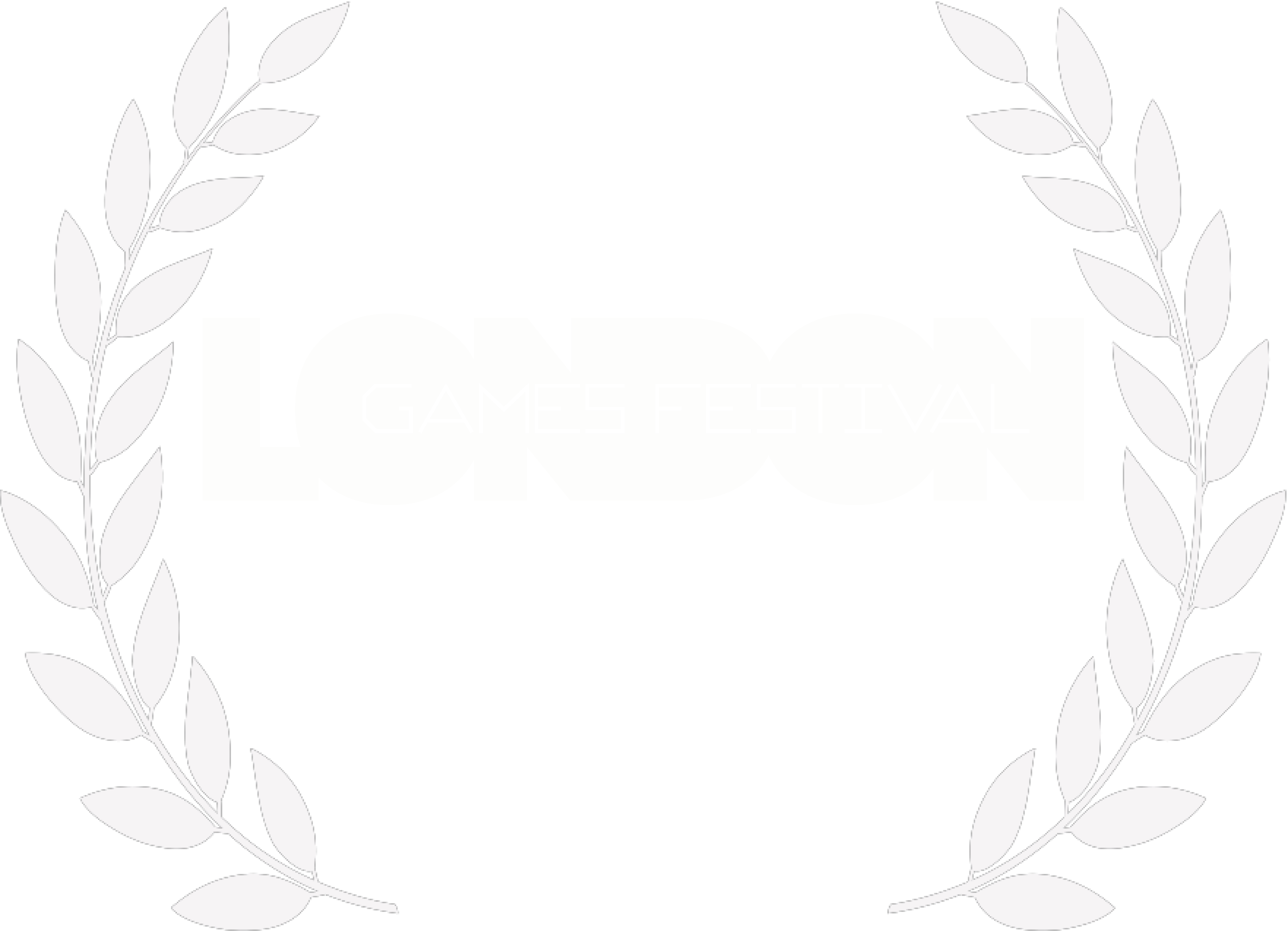 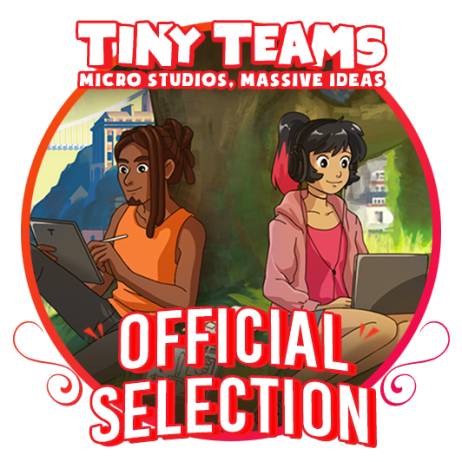 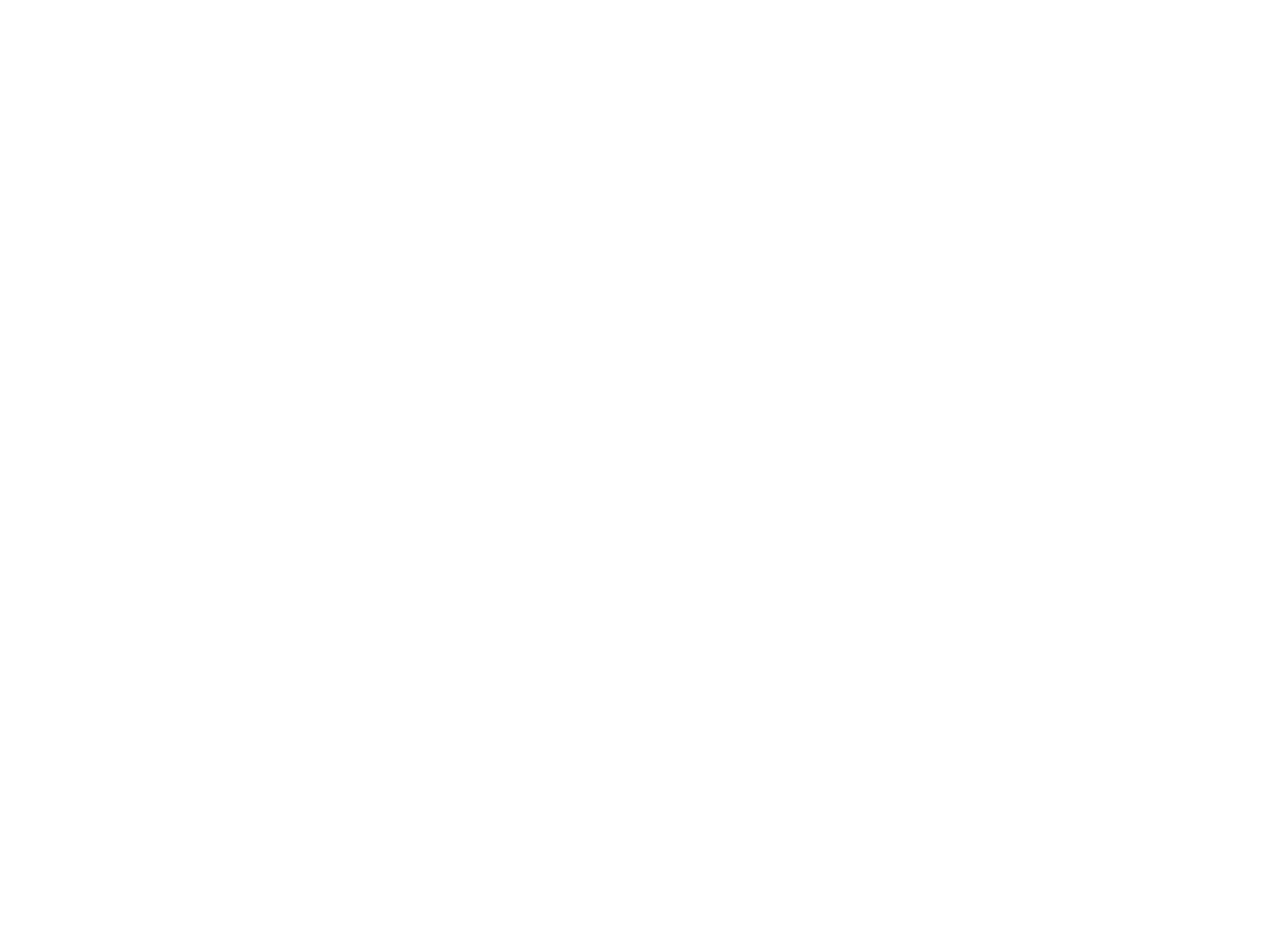 What's in the demo?
The demo contains:
* A 15-minute tutorial, which is a mystery to be solved by a single player
* An hour-long full story, the Ghost of Brimstone, for 1-4 players. Uncover the secrets hidden beneath the haunted mine of Brimstone.

Communication is key
Whispers in the West is best played in the company of friends. You can either use in-game voice chat or your preferred tool, such as Discord or Zoom.

Whispers in the West is an online co-op murder mystery game set in the far reaches of the Wild West. Choose a story, team up with your friends and solve the mystery…

The four playable characters each offer a unique skill, which leads to different interactions with the town's residents. Each player's discoveries will be crucial to uncovering the truth. Over the course of a number of in-game days, you and your friends need to collaborate, look for clues and finally piece the puzzle together.

You and your friends will take on the roles of the Sheriff, the Deputy, the Cowboy or the Outlaw. Work collaboratively and debate amongst yourselves to deduce the true perpetrator from among the townsfolk.