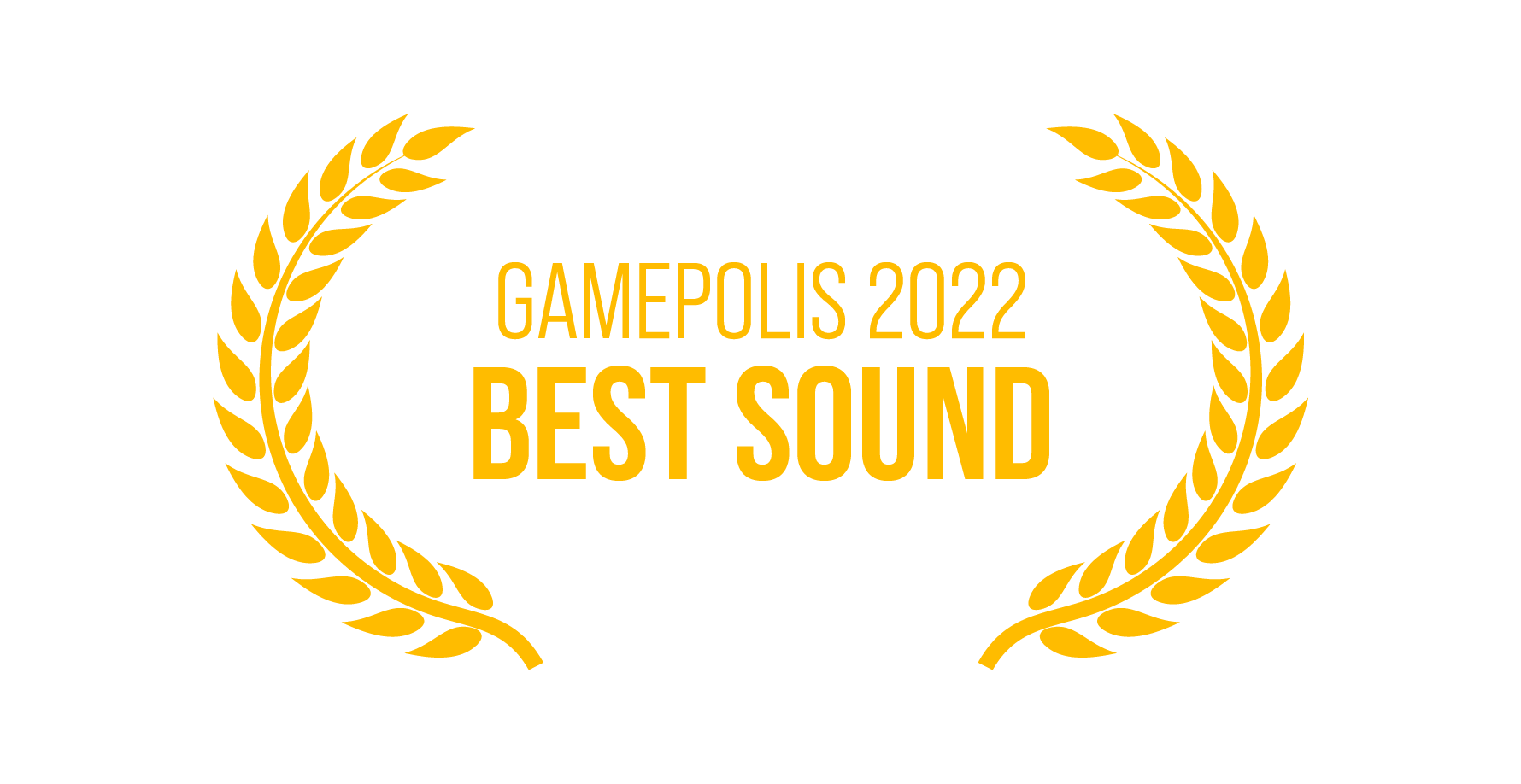 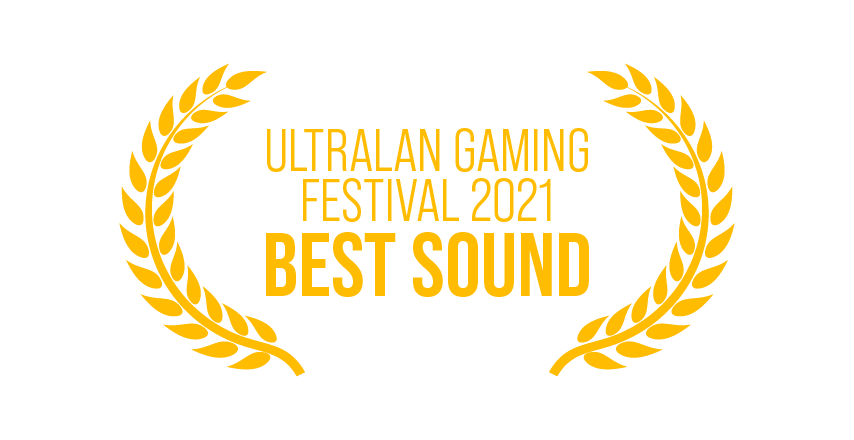 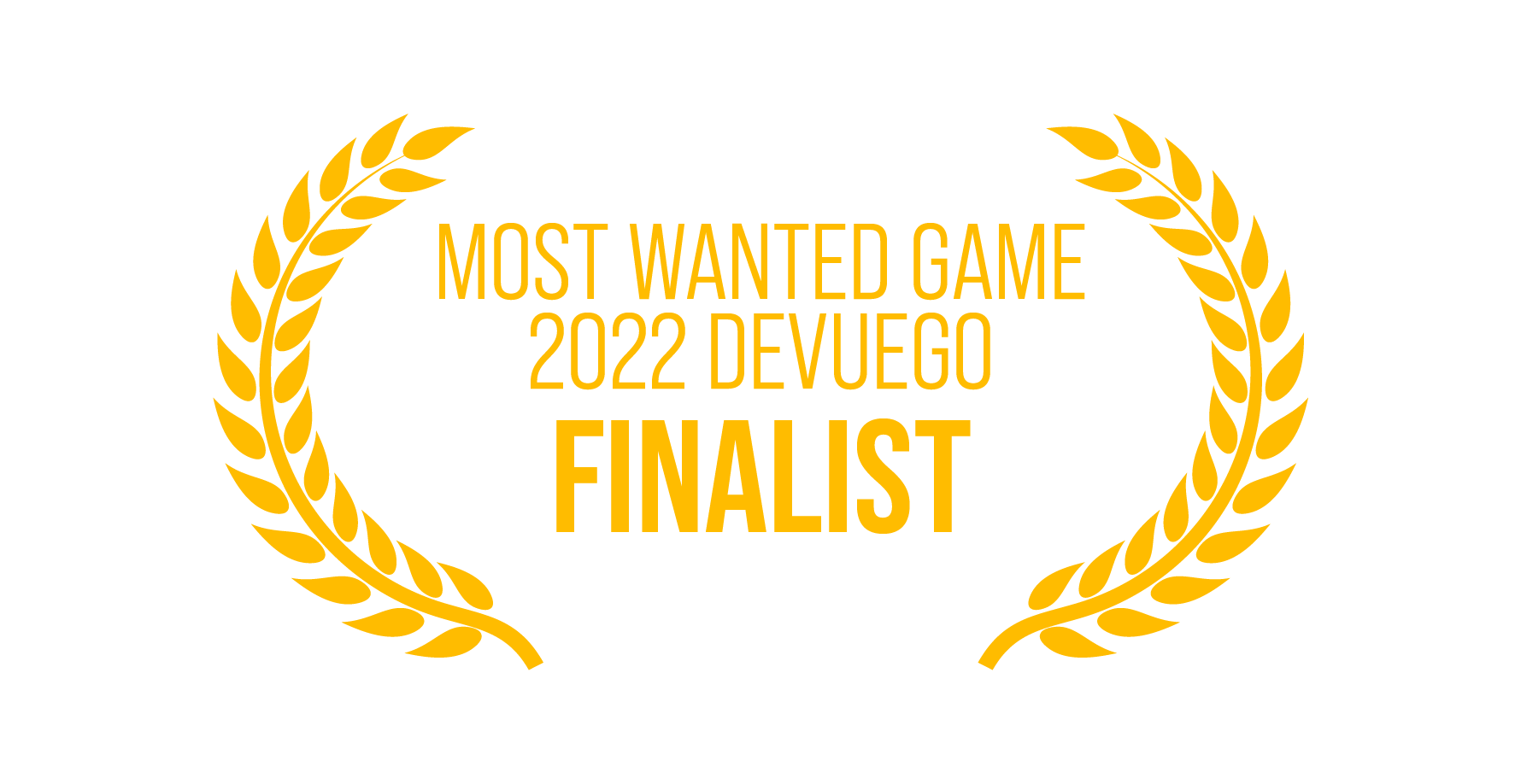 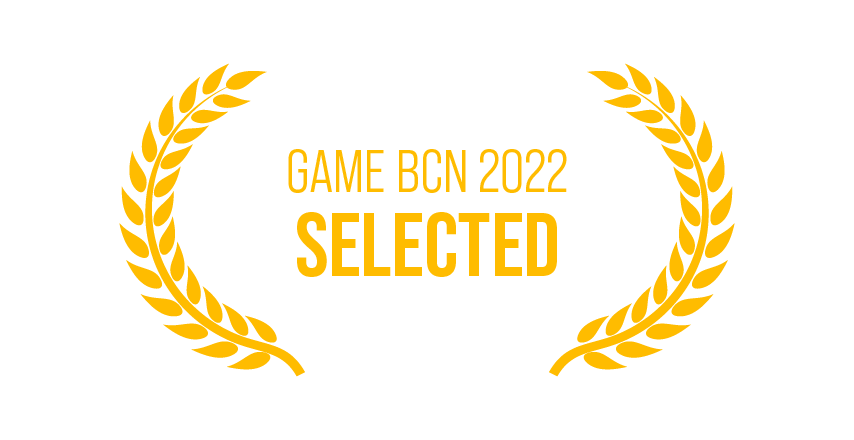 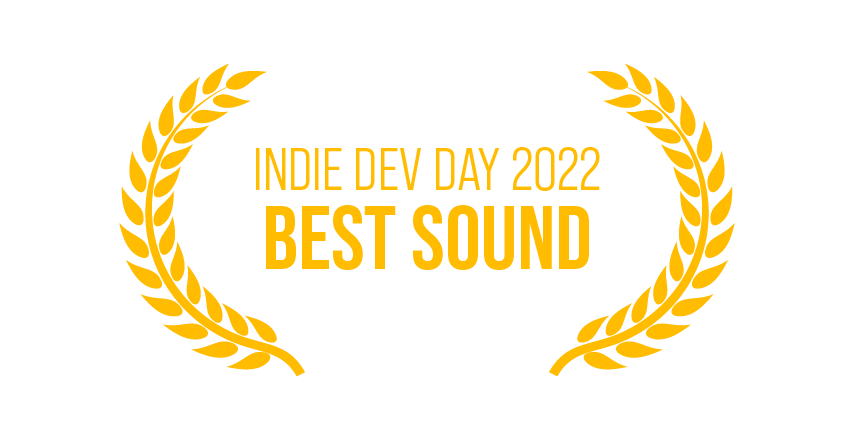 A RHYTHM VIDEO GAME IN A DYSTOPIC WORLD
ANTRO by Gatera Studio is a 2.5D Rhythm Puzzle Platformer game, set in an underground city in a post-apocalyptic future. ANTRO merge music and gameplay. Using a cleverly articulated potpourri of genres, including Hip Hop, Drill, R&B and Electronic music, the player will be able to identify situations and act upon them in sync with the music. In addition, the music not only conveys and accentuates the emotions, but also supports the narrative thread of the story.

A PACKAGE THAT WILL CHANGE THE HISTORY
Nittch is the protagonist of this story. A nihilistic and lonely boy who belongs to the lowest stratum of ANTRO, an underground metropolis built after the collapse of civilization. Your mission: deliver a package to an unknown recipient. A package that will be the key to revolutionize the world of ANTRO. Thus begins a long journey through the confines of the city, awakening the attention of "La Cúpula", Antro's government, and revolutionizing its foundations. It is better that the player is prepared to overcome the obstacles that this unusual world puts in front of him because the key to change will literally be in his hands.

YEAR 100 OF ‘EL SALVADOR’ (2150 A.C.)
Following the collapse of civilization, humanity has been forced to live underground. It is estimated that only 1% of the world's population has survived. Under the old city of Barcelona, ​​ANTRO stands. A dirty and dark hole divided into geographical strata where the inhabitants of the lower levels struggle to survive through forced labor, while those of the higher levels dominate the new underground world. The government has become a totalitarian system, ceding power to a corporation based on technological overproduction and the automation of sectors known as La Cúpula. Freedom of expression has been censored. Art and music, prohibited. And a rebellion seems to come to life in the bowels of that den where they live.

Descend into the extraordinary world of ANTRO and delight in its style of urban music as you unravel the mysteries of this underground city in the not too distant future!