The World According to Girl

The World According to Girl
Developer
yondray
Publisher
yondray
A deck-building roguelike caring game In a collapsed world, a plan to raise a young girl into a savior begins in order to find the only salvation. You become an "administrator" to raise a girl to become a savior, and raise her by selecting "human resources (cards)" with various effects.
All Reviews:
Mostly Positive (108) - 72% of the 108 user reviews for this game are positive.
Release Date:
Developer:
yondray
Publisher:
yondray
Tags
Popular user-defined tags for this product:
Cute Roguelike Deckbuilder Post-apocalyptic Deckbuilding Roguelike Adventure Card Game Simulation Turn-Based Strategy Visual Novel 2D 2D Platformer Casual Indie Dystopian Singleplayer Turn-Based Tactics Sci-fi Multiple Endings
+
Reviews
All Reviews:
Mostly Positive (72% of 108) All Time 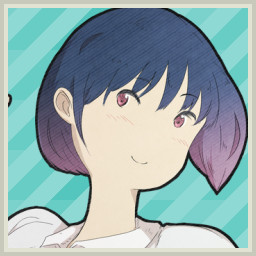 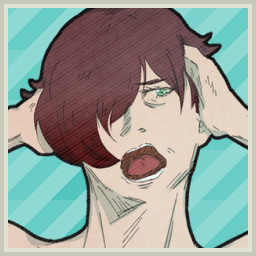 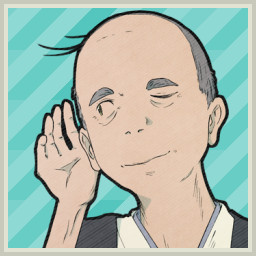 View
all 30
Title: The World According to Girl
Genre: Adventure, Casual, Indie, Simulation

"A game about turning an ordinary girl into the savior of the world."

The story takes place over 100 years in the future.
The world is on the verge of collapse.
Humanity has planned a rescue mission to outer space in the only spaceship left.
It needed to be the best people in the world to board it.
The world poured everything it had into raising a single girl.