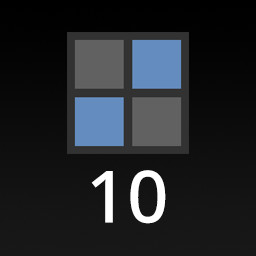 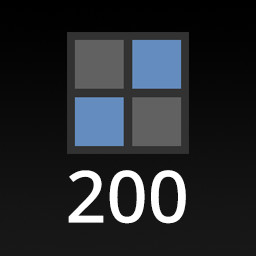 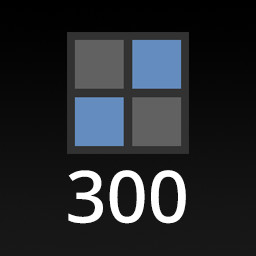 “We're not sure, but we're planning about 5 months.”

“We plan to add new game mode in the full version, and we're considering 'tournament', and 'today's puzzzle'.
Also, we plan to provide more puzzle objects such as 'not rotating reflector', 'conveyor belt which moves other object'.
We plan to add various types of puzzles made by new core game rules, such as a puzzle with two more targets to reach.”

“There is season board and you can play 5 puzzles daily.
There is also a content named 'Others' Puzzles', so customers can play puzzles which other players have solved in advance.
If you solve a puzzle better than the owner, you can leave a hint to owner to propose better solution.
If you get a hint from other player, you can use the hint to solve your own puzzle in better way.
As your skills of solving puzzle improves, the game will provide the appropriate puzzles which fits best to each player.

Overall, we now have core puzzle rules, and customers can play those puzzles via Daily puzzle (SeasonBoard Puzzle) and Others' puzzle.
By playing others's puzzle, people can interact by giving and receiving hint.”

“It is Free, and we don't plan to change the price during and after Early Access.
And we're considering adding IAP(In-app purchase) on full version release.”

“We'll be using Steam Community as the main community, and we'll also use discord as secondary community which we've already prepared.”

FOONDA stops in front of the wall and hole

FOONDA can push one Disc

FOONDA and Disc ricochet when they meet the Reflector

FOONDA is a pathfinding logic puzzle requiring logical judgment and inference.
On a tile-shaped puzzle board where objects of various rules are arranged - You get to control the play character (Foonda) with the goal to reach the final destination.

FOONDA is the first game ever where puzzles get entirely generated by deep learning AI - No humans involved.

Every Puzzle is Unique! Generated in Real Time So They're Always New.

Thanks to our deep learning AI infinitely generating puzzles of difficulties optimized to your very own skill level, you always get the chance to be the ever first challenger of “brand new” puzzles.

Solve Your Puzzles with Help from Players and Friends Around the World.

Unlike existing logic puzzles in which you solve stages all by yourself – FOONDA provides various ways of social play.
You can challenge puzzles that other players have solved.
Try to find a smarter solution and share hints, and many more.