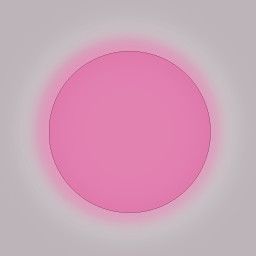 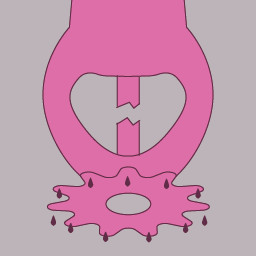 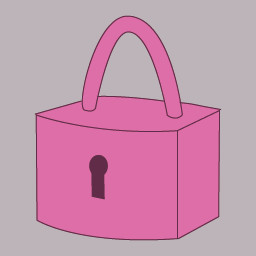 It's the night of the big ball, and things are going...well...they're going. When so many people of so many different species are gathered together in one place, you're sure to have an interesting time. As nobility and staff alike interact, the philosophies on the nature of the universe clash and reform, finding a suitable point in the middle to compromise.
But what if something a little more malicious is happening under the surface? What machinations are in play to change the memory of this night forever?
Enter a series of fully-voiced acted vignettes, making choices for the characters along the way. As the night ends, the ramifications of these choices become clear but not just for our characters. The entire socio-political balance of the nation is at play.