Last Threshold
Developer
Astrolabe Stories
Publisher
Astrolabe Stories
Dive into the world based on the Lovecraft universe and its successors. In immersive visual novel discover the secret of the temple and learn the truth about your companions and your father’s past!
All Reviews:
Positive (10) - 100% of the 10 user reviews for this game are positive.
Release Date:
Developer:
Astrolabe Stories
Publisher:
Astrolabe Stories
Tags
Popular user-defined tags for this product:
Choose Your Own Adventure Visual Novel Lovecraftian Psychedelic Horror Conversation Hand-drawn Story Rich Narration RPG Text-Based Multiple Endings Choices Matter Stylized 2D Demons Snow Atmospheric Mystery Dark
+
Reviews
All Reviews:
Positive (100% of 10) All Time 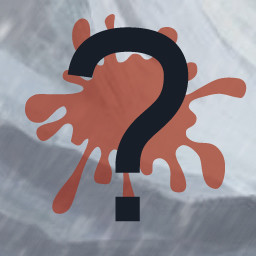 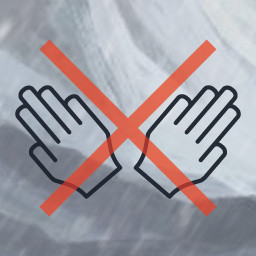 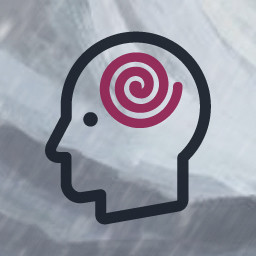 1962. Wiktor Staszewski, the son of a researcher exiled to Siberia, and his mentor set off on an expedition in the footsteps of their long-deceased father. Their task is to explore the mysterious ruins that until now were hidden under a thick layer of ice. It was them that became the cause of Wiktor’s father's obsession.

A team takes part in the expedition, in which each participant has a different approach to the expedition. When a Siberian native joins the team, tensions increase. The conflict within the group increases as the group reach the ruins. Fleeing the storm, they find temporary shelter in them. At least they think so ...