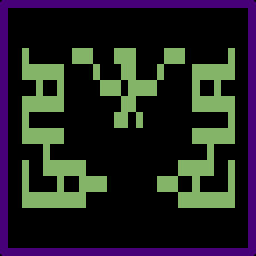 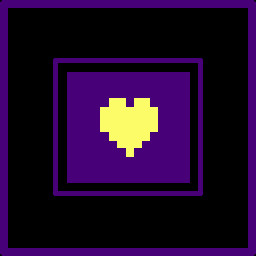 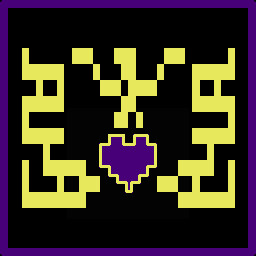 “We would like to get player feedback to decide the direction of future improvements.
In Early Access the game already has all the basic features and interface.”

“Between 60 and 180 days it will be enough to get feedback about the game and develop improvements taking these feedbacks into account.”

“The final version of the game will have new layers of graphics and sound, as well as better controls, interface and AI. New content is also planned, such as new scenes, difficulty variations and perhaps a minigame.”

“The current version of the game is already complete and playable with all the features listed in the description. And it is bug-free, as far as we know.”

“At the end of the early access the game will probably cost around three times the current price. That will depend on player feedback and features developed during this time.”

“We are very interested in getting feedback through the community hub, as well as through other social initiatives, such as our YouTube channel.”
Read more

79 Pompeii is an adventure style game set in the ancient city of Pompeii, during the volcanic eruption that destroyed it in year 79.

The objective is to escape before everything is destroyed. The place is in chaos, paths are all blocked and there are many perils. Any mistake could be fatal.

In order to advance and win, the player must:

Inicially developed for the Atari 2600, the game now can overcome the limitations and be enhanced. The idea is to offer improvements and new content gradually, such as: modern graphics, soundtrack, special levels, etc. 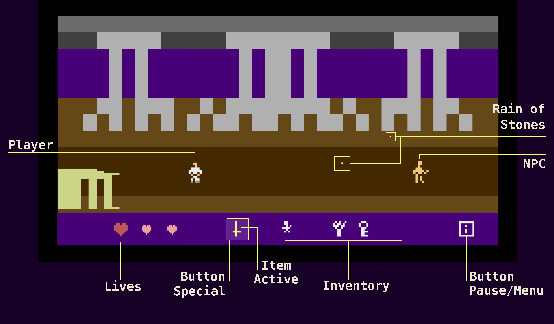 The Special Button works as "using the hand" to pull or push something. 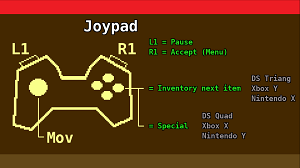 In order to be able to escape, the player must find and use certain items throughout the city.

Finding the items requires moving in a specific direction over a stylized visual reference present in the scene. In a few cases, the player must collide with the item to collect it.

Using an item requires placing it as the active item in the inventory, and moving in a specific direction over the target of the action in the scene.

Certain NPCs collect specific items from the player when both collide, instead of killing the player.

Its a game of survival and adventure.