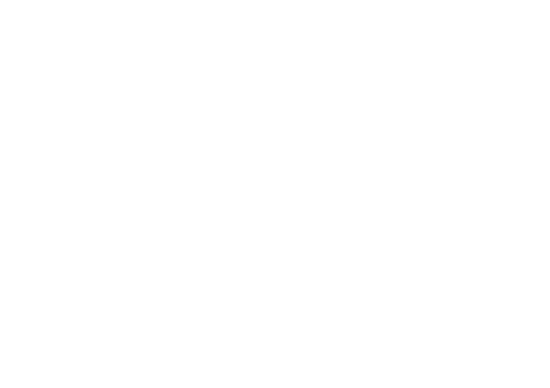 This game is a tribute to classic retro games with exploration elements. Use defensive/abilities or offensive magic and the overly judgemental hat to help little witch Sukie defeat the Broom Gang witches. The new spells you learn depends of your decisions in game, since you can follow the way of one of the ancient magical factions of New Salem: Chickendor and Defythering. Of course, you can play this journey using a balance of these two types of magic.

You will play as Sukie, a witch aprentice of New Salem Witchcraft School. You will receive the help of a lost rare magical artifact, the Overly Judgemental Hat (aka Chapeletta).

Sukie needs to prove her innocence and defeat the Broom Gang, a group of outlaw witches that stole rare magical items. During her journey, she needs to follow the path of one of the two main old groups of New Salem: Chickendor (for pacific but chicken-hearted witches) or Defythering (for brave but impulsive witches).