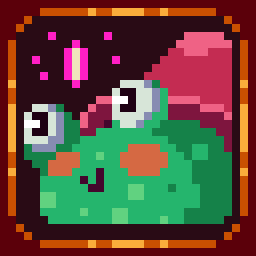 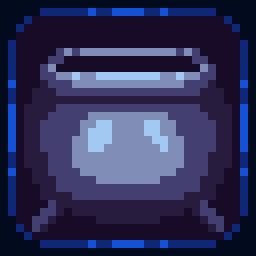 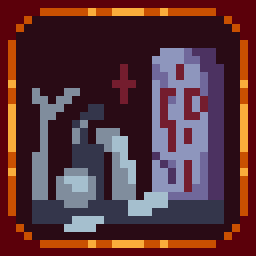 “We hope to use the suggestions and feedback provided by players during the Early Access period to continuously improve the quality of the game, as well as give players an avenue in which to participate in the game’s development.”

“We currently plan for the Early Access period to last 6 months, though we cannot rule out delays down the line in order to ensure a higher-quality and more finished game.”

“We plan to gradually increase the game’s price as we introduce major new content and features.”

“Players will be able to ask questions and provide suggestions in the Steam Community and on Discord. We will interact with players, take their suggestions, and use their feedback to improve and optimize the game.”
Read more

Kalyzmyr is a short game about a legendary warrior, Smyrna, escaping from a dungeon called Kalyzmyr, featuring beautiful hand drawn pixel art, it’s a side-scroller action game. A simplistic mix of popular gameplay elements like tower defense, dungeon crawler and hack’n slash with lots of button mashing and random generated interactions and loot. Each run may take up to 30-60 minutes and features a timer for speed runners.

Once the legendary warrior Smyrna, now long forgotten in the depths of Kalyzmyr. Break your chains and earn your freedom! Use your mighty axe and devastate your foes that keep you locked in Kalyzmyr!

Fight and defend through hordes of demons in this old-school fast-paced action game.
Each floor starts with a defense phase where you defend yourself from hordes of creatures by buying and upgrading defensive equipment. Kill monsters to earn money. Loot chests to level up your equipment.

Anything Can Happen
Interactable objects are randomly generated, each can ease your burden or punish you. Pray for luck, you’ll need it.

Feeling weak? Or did you get unlucky? Break the door to turn back to the previous floor anytime. Farm lower levels and be prepared to face stronger opponents.

14 Different Enemies And 3 Unique Bosses
Each level features one unique boss and different creatures, as well as stronger item drops and new settings.

Unleash Your True Power
Unleash Smyrna’s true potential by activating ‘Berserk’ mode which allows you to attack faster than anything.