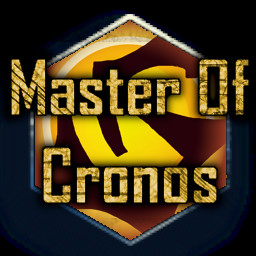 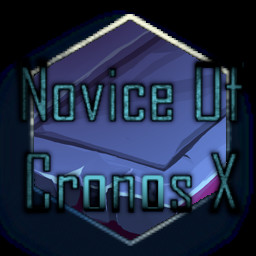 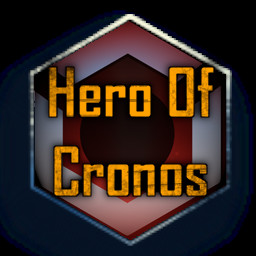 ESCAPE FROM CRONOS X is a top-down action RPG that takes place in the year 2491 on the uncharted planet Cronos X.

Explore the planet, where you will encounter hordes of hostile creatures and powerful enemies, as you try to find a means of rescue.

Explore tombs, vast wastelands, uncharted outposts, and abandoned research bases as you try to find a way to escape from Cronos.

Fight the hordes of corrupted creatures roaming Cronos. From the Death walkers and reavers to behemoths and giant arachnids. You will face many, many enemies throughout the game.

Cronos has a dark secret. Something happened on the planet to make it into a deadly world. Uncover the mysteries of the planet and perhaps a way to undo the evil.

Choose how your character evolves. Earn experience through combat, completing missions and exploration.

You will find lots of loot on your journey. Some you want to keep, but much can be sold to the vendors residing on the planet.

Learn how to craft upgrades and vital equipment to increase your chance for survival.

Earn Steam achievements as you advance through the game, solving missions and learning about Cronos.

Humans have explored many star systems and made countless colonies in the bordering star systems. You are drafted by the USN (United Sol Nation) to rescue a group of scientists that has disappeared on Cronos X. As you approach the planet, you are plunged into action when your ship gets shot down.


Instead of rescuing the scientists, you now must fight to survive the harsh wilderness of Cronos and search for a way to escape the planet.

The game contains violence in form of blood splatter and explosions from shooting plenty of monsters and aliens.