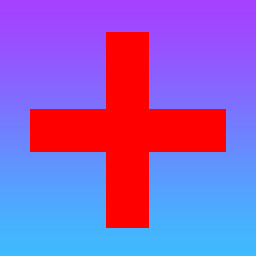 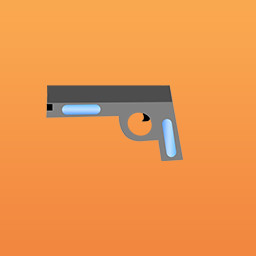 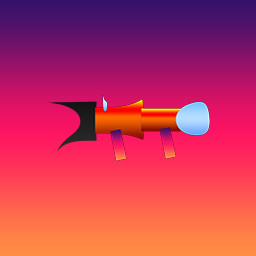 Notice: Ricochet requires a controller in order to play. Playing with a keyboard and mouse isn't supported.

Ricochet is a 2D action shooter. Run around in exciting arenas and fight your friends. Battle with an epic arsenal of high-tech weapons to become the ultimate Ricoteer. This game features four maps, all with different interesting mechanics, and each one requires a different strategy when playing the game. Each weapon changes up the gameplay and adds something new to the equation.

Each weapon has a specific condition that must be met if it is to be fired. For example, when firing the pistol, bullets will be blue until they bounce and turn orange. When the bullet is blue, it will heal an enemy. When the bullet is orange, it will damage them. The player has numerous abilities such as dash and crouch. When utilized correctly, the player can dodge bullets while at the same time ricocheting their way to victory