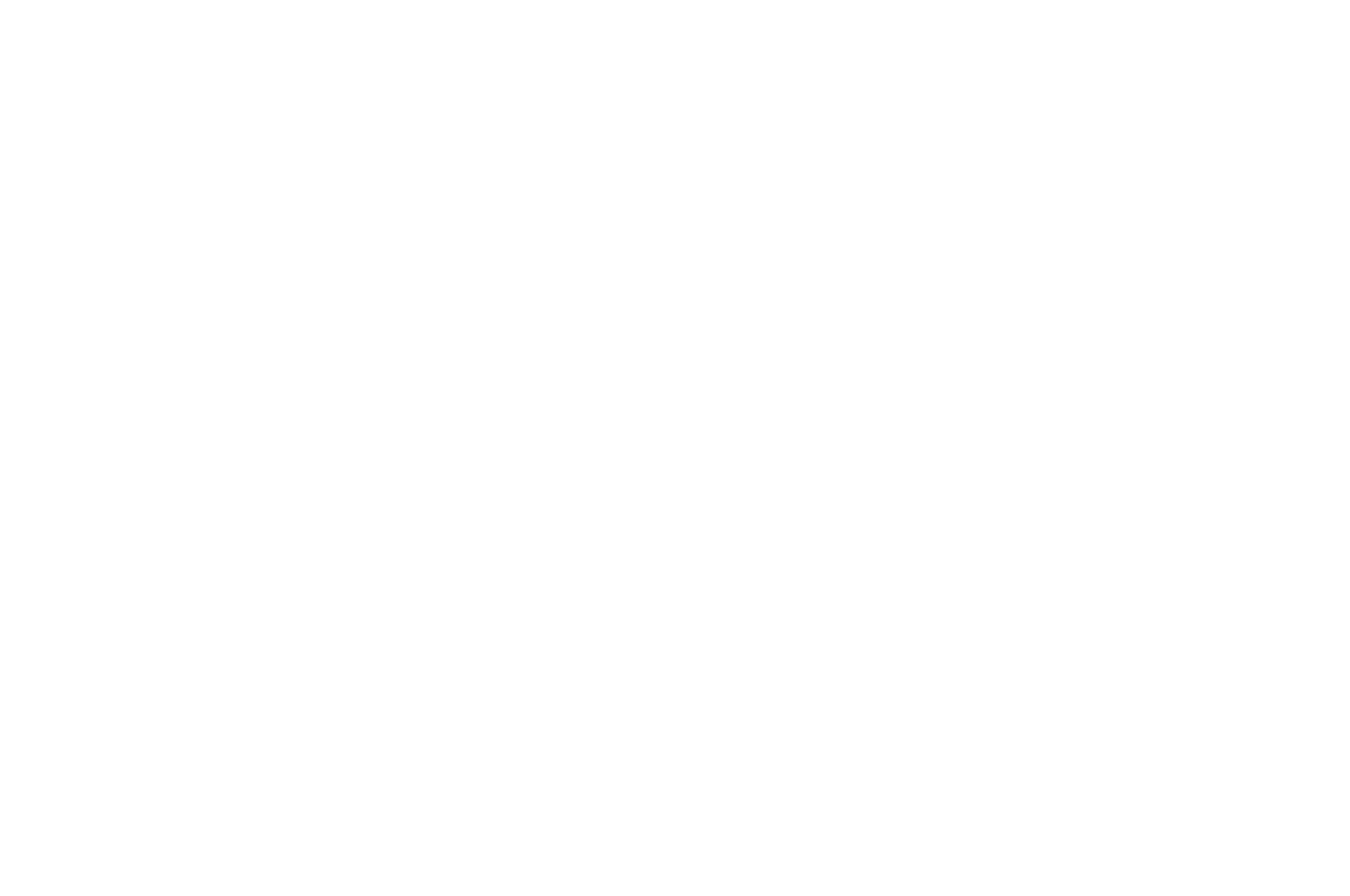 “1) I want as much feedback as possible before the full version of the game so I can make it the best as possible. Early Access allows me to get this feedback while it's still valuable.
2) While the Early Access version will feature a lot of features and content, I have so many ideas for additional things that could be added if there is enough interest from the community.”

“I don't have an exact time but currently I can estimate that Karagon will be in Early Access for around 8 months.”

“The game is entirely playable, all the core features are ready, and there is a lot of content for players to play and enjoy!
All of the content and features listed in the 'About This Game' are available during Early Access.”

“I plan to take all ideas, feedback, and bug reports into consideration, I will try to look at all of your messages in the Discord and Steam Discussions.”

Read more
Check out the entire Tbjbu2 franchise on Steam

“I like the game! I completed the prologue | Can’t wait to see more!”
Calmbrady

Add Karagon to your Steam Wishlist! You can also Follow to receive updates about development and release dates, and it will help us reach more players.
Discord Server