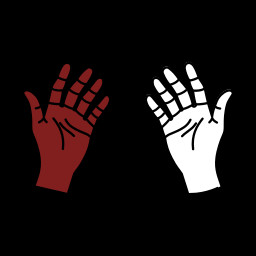 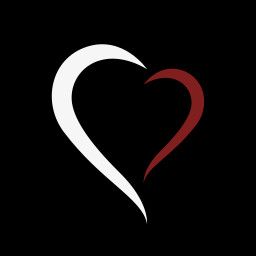 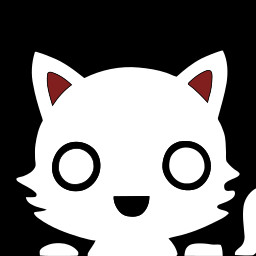 Three people and a city. Three days - and a revolution

Follow the events through the eyes of both the invader and the invaded. Unravel threads from the past as they threaten to catch up and tear everyone apart.

With more than 60 unique areas, 19 characters and 9000 lines of dialogue, TRACHI aims to showcase the intricacies of micro-politics and the value of information. Including flashbacks and flashforwards, the story spans more than 14 years - condensed into a three day trip to the most important the city in the world.

At the end of which, the truth came out.

And war was declared.