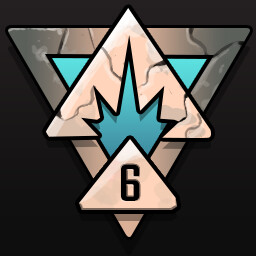 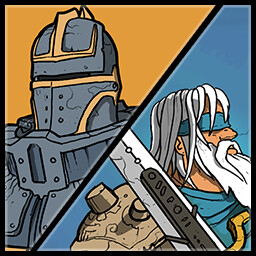 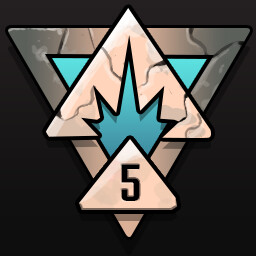 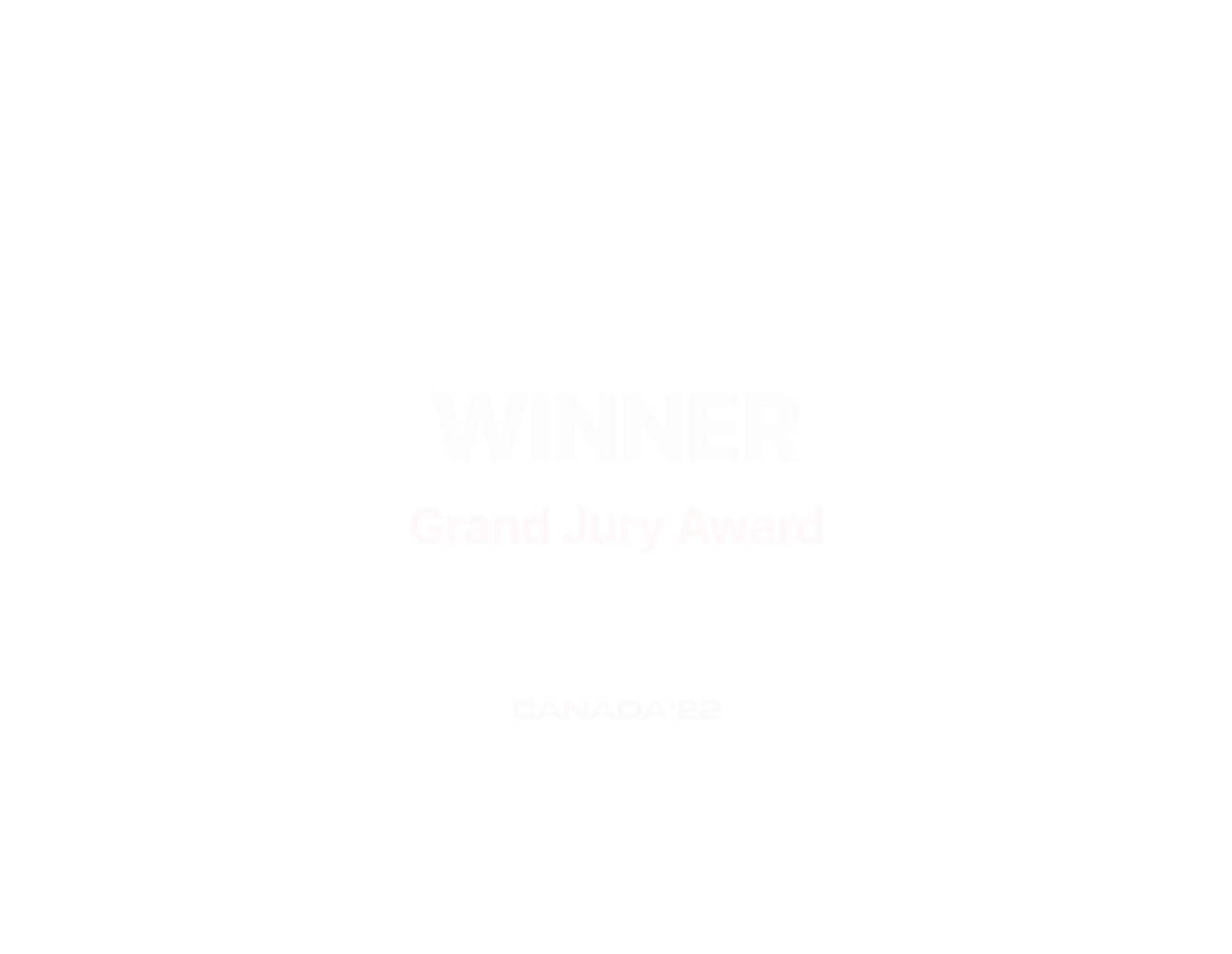 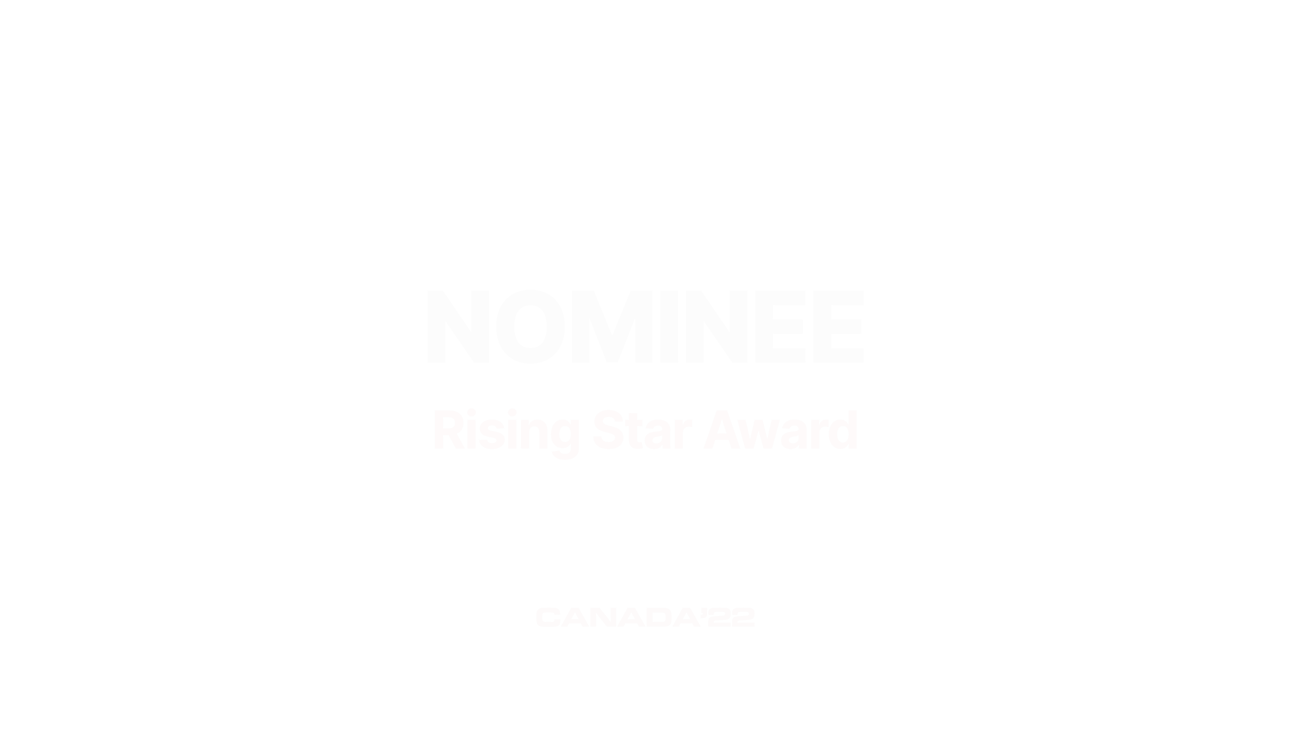 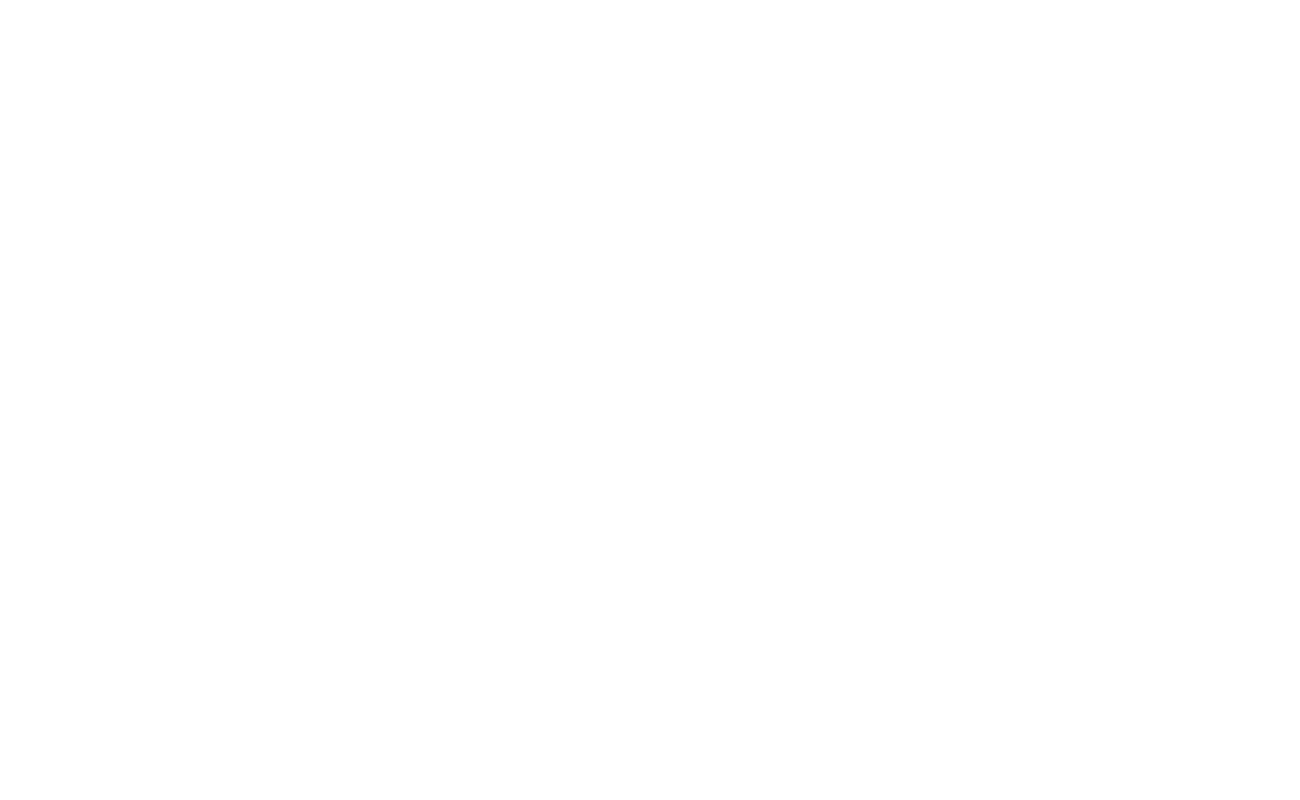 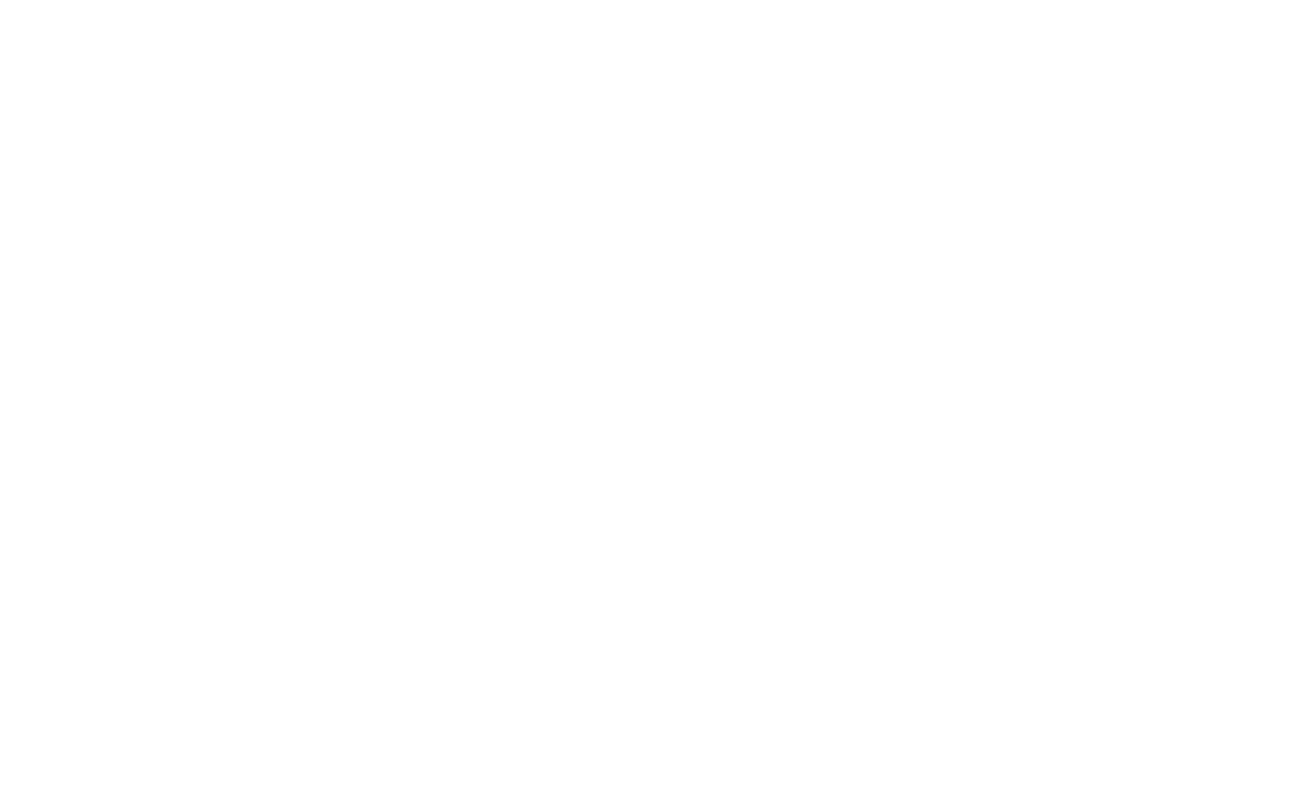 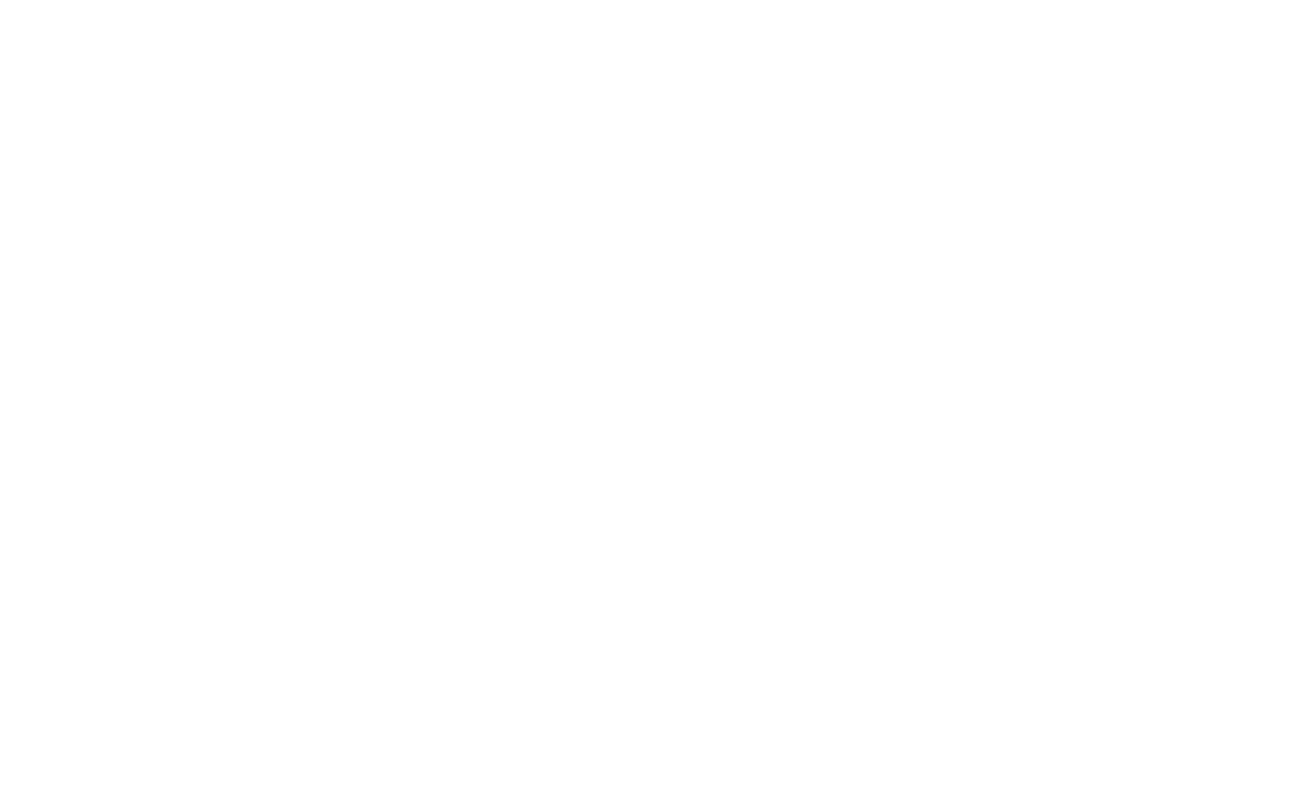 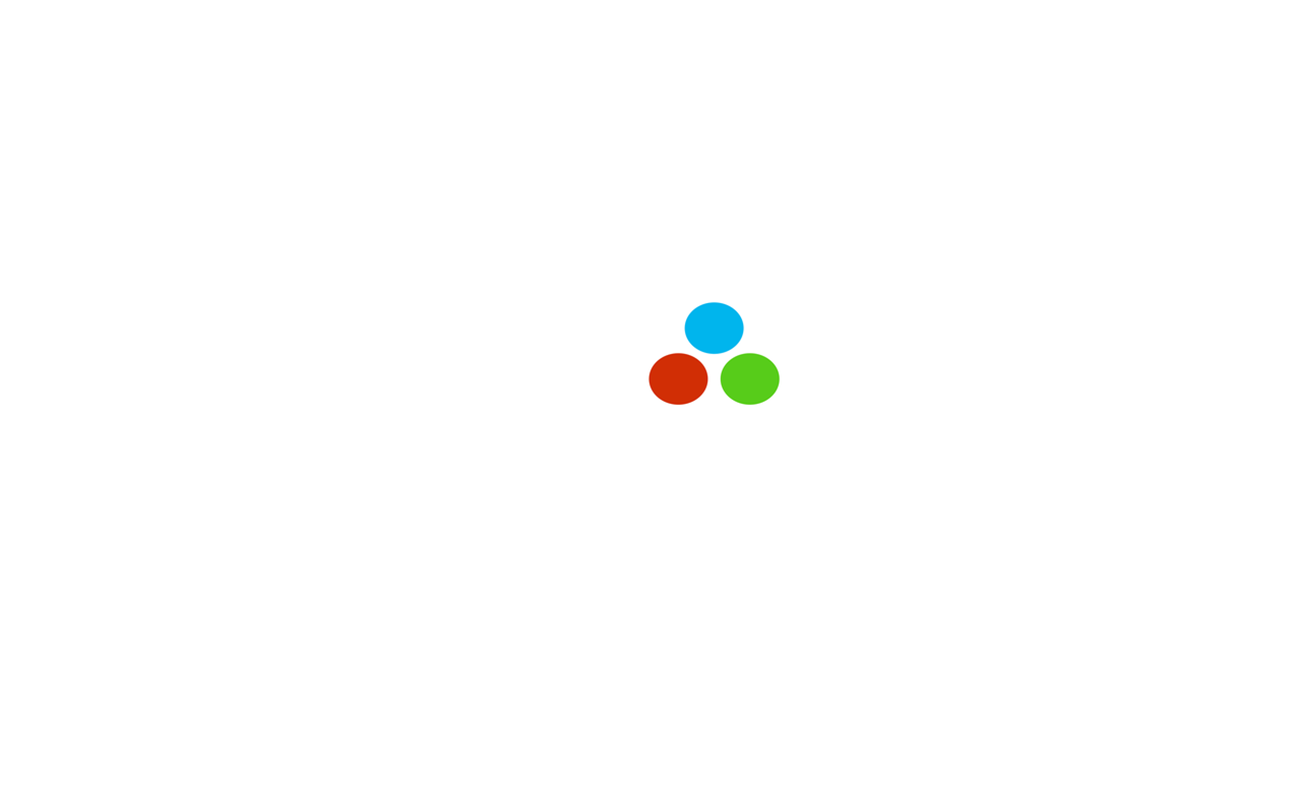 “The game is fully playable and ready with one faction but we want to implement the other factions, characters and cardpools with the help and feedback of our community.”

“We expect this game to be in Early Access for six to eight months.”

“The full release will have additional factions, characters, card sets, and some sweet features to enhance gameplay.”

“The game is fully playable from start to finish as intended for final release. Players can experience full runs and have endless replayabilty with it being a roguelike, enjoying our first faction and many combinations between the characters.”

“We hope to get the communities continued support and feedback in the game's quality of life features, as well as card balancing.”
Read more

“Beneath Oresa brings a style I haven't seen in this genre before, and a heady mix of strategy with it.”
Eurogamer

“Beneath Oresa definitely stands out from the crowd.”
PC Gamer

Beneath Oresa is a fighting roguelike deckbuilder. Deep within the city, confront your foes in real tactical arenas. As a strategist, choose your cards, upgrades, and artifacts wisely, but as a fighter, keep your distances with your foes, engage them at the right moment and turn their positioning to your advantage. With several factions, many heroes with unique abilities, daily missions, unique game mechanics and more, this furious combination of roguelike and tactics elements will lead you deep beneath Oresa.

Each time you dive into the depths, you choose a second hero to accompany you. As a companion, each hero brings eight unique powers. With dozens of possible duos you can develop your own playstyle or try improbable duos.
Do you need an expert against boss fights or a proto-blacksmith that enhances your card upgrades?

Cards don’t just get better. Each card upgrade comes with a difficult strategic choice between two upgrades. Choose wisely, depending on your deck and playstyle.

A powerful bonus but only for the round? Or the same bonus but for the whole fight? Two different paths... 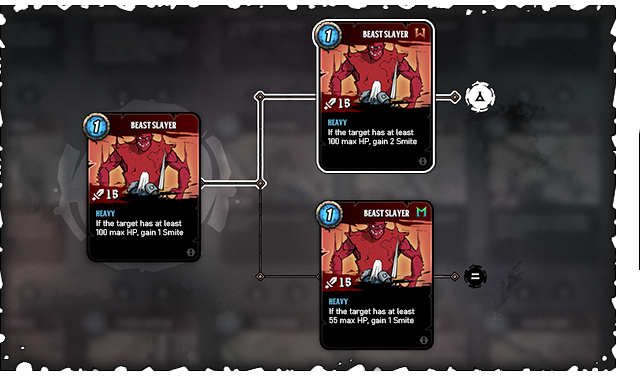 Position on the battlefield has never been more important! Line up enemies for super attacks, move to a different zone to avoid being hit, or position enemies to knock into each other.