Rift Sweepers
Developer
JOFSOFT
Publisher
JOFSOFT
Rift Sweepers is a shooting game based on TPS. In this game, players are going to be a Rift Sweeper to protect the world by travelling between many dimensions. Players can make a team with up to 3 friends. Players should divide their roles in each mission to clear.
All Reviews:
Mostly Negative (11) - 27% of the 11 user reviews for this game are positive.
Release Date:
Developer:
JOFSOFT
Publisher:
JOFSOFT
Tags
Popular user-defined tags for this product:
Online Co-Op Action Indie Difficult Post-apocalyptic Shooter PvE Demons Cyberpunk Realistic Atmospheric 3D Third-Person Shooter Third Person Futuristic Combat Multiplayer Dark Co-op Early Access
+
Reviews
All Reviews:
Mostly Negative (27% of 11) All Time 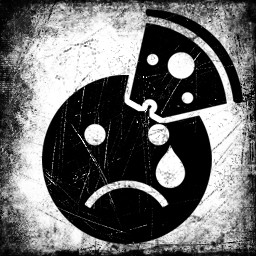 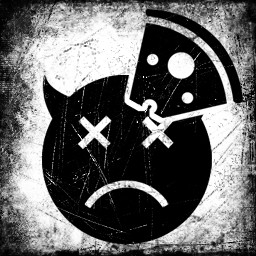 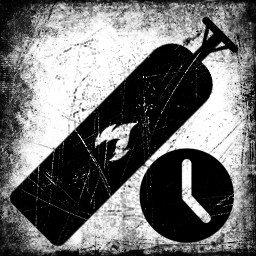 “For the experience of Rift Sweepers to go in the right direction, we'd like to listen to the voices of our customers in the early stage. While creating the rest of Rift Sweepers, we'll put player feedback as the top priority.”

“Our team is still working hard to develop Rift Sweeper into a fully fledged game. We hope that our full version will be released in March, 2023.”

“We are planning to create at least 7 missions, 4 characters and character upgrade systems to release Rift sweeper as a "Full version". If players ask for something else, we'll take their feedback into consideration when developing our full version.”

“It's fully playable as a single player and with multi players. We have 3 missions, 3 characters and one character upgrade system.”

“There will be no difference in price.”

“We have a Discord channel where we'll listen to our customers voices in real time. We are a small indie team, with all of our team members being in the Discord channel. We'll communicate with players directly and transparently.”
Read more

Rift Sweepers is a shooting game based on TPS. In this game, players are going to be a Rift Sweeper to protect the world by travelling between many dimensions.
●Co-op: It's Co-operation game from one to four. Players can make a team with up to 3 friends. Players should divide their roles in each mission to clear.
●Characters: This game has attractive characters. the rifleman can move quickly and attack consecutively. The sharp shooter can kill a big monster at once. The demolisher is able to use a minigun to explode around him. The engineer can install some turrets and buff his team.
●Missions: This game consists of some missions. Each mission is in some strange situation. Players should find a way to solve to clear the mission.
●Battle: In this game, you'll meet numerous enemies. Players have to avoid their attacks and find the enemy's weak point to kill them.