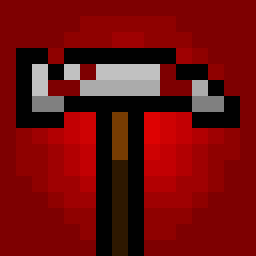 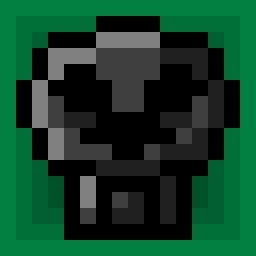 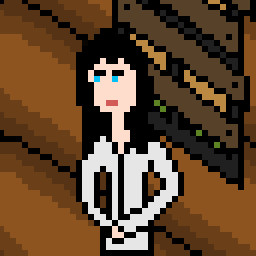 “I'm working on this game in my spare time, so the progress can be slow at times.
This is my first time publishing a game, and there's plenty of in-game features that I'll need a lot of time to implement.”

“It's far too early to even somewhat determine the release date.
I planned to get this out in a year, but that's no longer possible.”

“There will be an overall story, some kind of ultimate goal for the player to achieve.
Other than that, I'll just try to add features and mechanics that will make the game more interesting and varied, but not grindy or too challenging.”

“The foundation is pretty much completed - character management, exploring for resources, random events are set up. Now I'll focus on creating story-focused elements and gradually expanding the mechanics and overall scope.”

“The game will stay free during Early Access.
After that, I'll release a free demo, while the full game's price will be raised very slightly.”

“I'm looking forward to seeing other players' opinions on the game - I'll shape the game to accommodate their criticisms and suggestions.
Feel free to either sent emails to kielek57@protonmail.com or create threads on the Discussions page - both here and on itch.io, where the game is also available.”

Read more
Notice: At the request of the publisher, Day After Day is no longer available for sale on Steam.
View Community Hub
See all discussions

Day After Day is a resource management/survival game set in a zombie outbreak.
Keep your characters alive, set out on scavenge runs and maybe find a safe haven.

- Manage your characters stats, such as hunger or thirst
- Scavenge for resources and encounter random events
- Currently there are 2 characters available
- Manage available resources, decide carefully when to use or save them
- Barricade the house to defend against other survivors
- Set out on expeditions to progress through the main story events