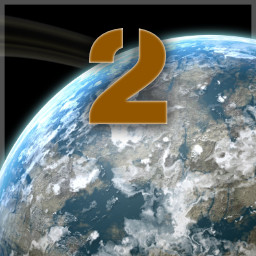 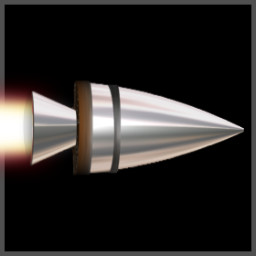 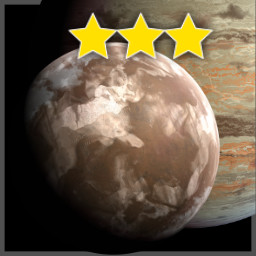 “It takes a long time to go through each level and make sure that they are working correctly and can be solved within the time given; and I want to get this right. The first release on Early Access will include the training world (of 6 levels) and the first 2 main worlds (24 levels each) initially. This will allow me to get greater input from the community and identify any sneaky bugs and issues that I haven't seen. It will also give me insight into the performance of the game on a much wider variety of hardware and screens.”

“My estimate is that the game will be fully released within 3 months of starting Early Access. I am currently aiming for March 2022.”

“It is my plan for the full version of the game to include 5 worlds each containing 24 levels (world 1 is the tutorial and consists of 6 levels), along with a closing outro animation sequence. The later levels would include additional features such as pulsing laser fences, teleporters and laser turrets.”

“The training and world 2 levels have all been fully tested and are ready to go. All game features are complete and it is just the levels in the later worlds that need to be tested and fine-tuned.”

“As this is my first game released on Steam I am pricing it conservatively. The price is not expected to change when the final version is released.”

“It is my hope that the Early Access community will help me track down any final bugs in the game and make suggestions of any visual improvements or tweaks to gameplay. I am planning on answering any questions and queries on a weekly basis and aim to release patches on a 2 week cycle should they be needed.

The best way to get involved is via the Reflex Discord Server.”
Read more

Your homeworld has been attacked devastating all life and it's up to you to fight back. Using the advanced Reflex missile you will infiltrate unknown enemy bases across the galaxy as you track them back to their homeworld.

In this casual puzzle game, you add components to unknown enemy bases that will reflect, duplicate and split the Reflex missiles. You will need to destroy the power generators, communication systems and weapon platforms across more than 100 levels. Each new world brings with it new technology to utilise and deal with from laser fences, breakable walls, gas vents, laser turrets, and the dreaded teleporters. 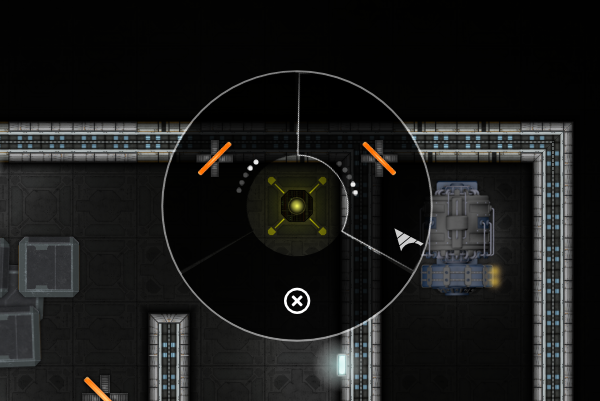 Easy to learn game mechanics. Click on a base socket and use the radial menu to select the component you wish to build. Be warned though, construction is not instant. Each level gives you access to a set of components and it is up to you to work out the best way of using them. 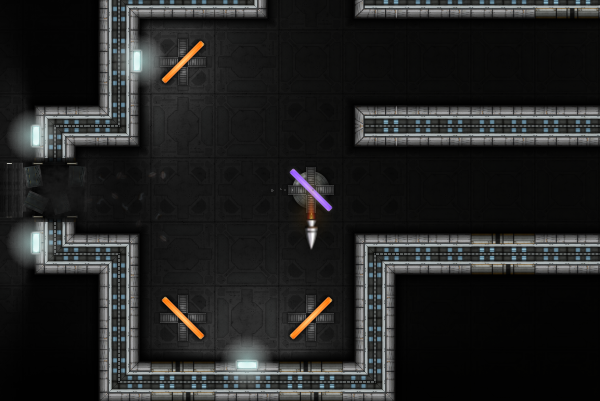 There are more than 30 different components that can make up a level and you will need to devise tactics of what to build, what to deconstruct, and when. It will not be as simple as placing down components and firing the missile. There will be times you will have to remove a component that is in short supply to get the missile to its destination. 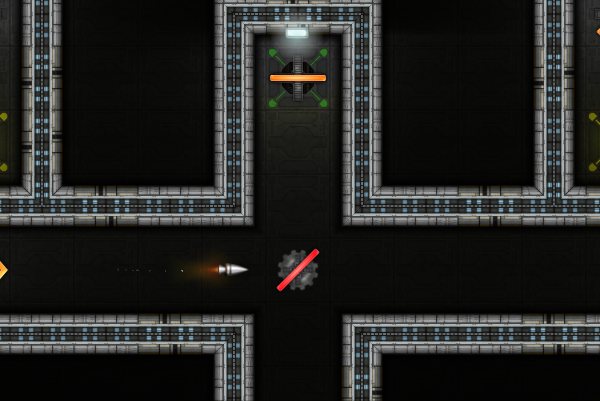 Some of the base structures will force you to react in potentially unexpected ways; such as the rotating reflector and the unstable reflector. 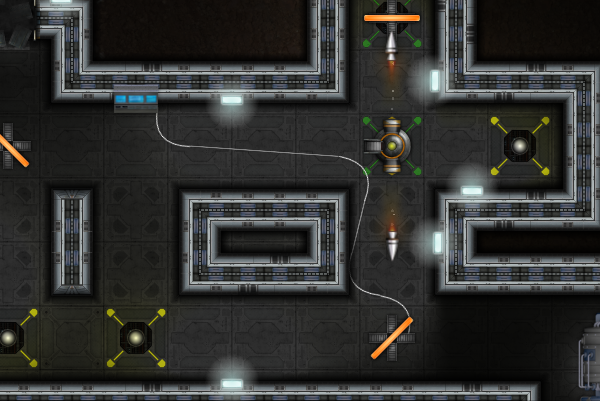 You will also need to handle multiple missiles at the same time. Something that will require split-second timing. For example, you may need to destroy a power generator to take down a temporary reflector in the base before a missile can proceed.