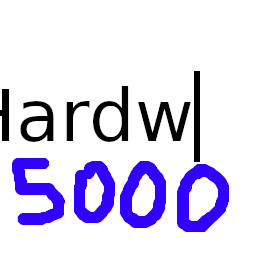 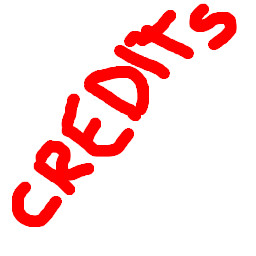 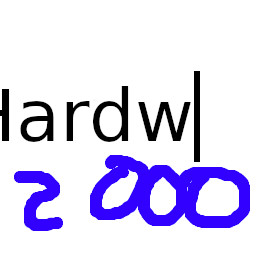 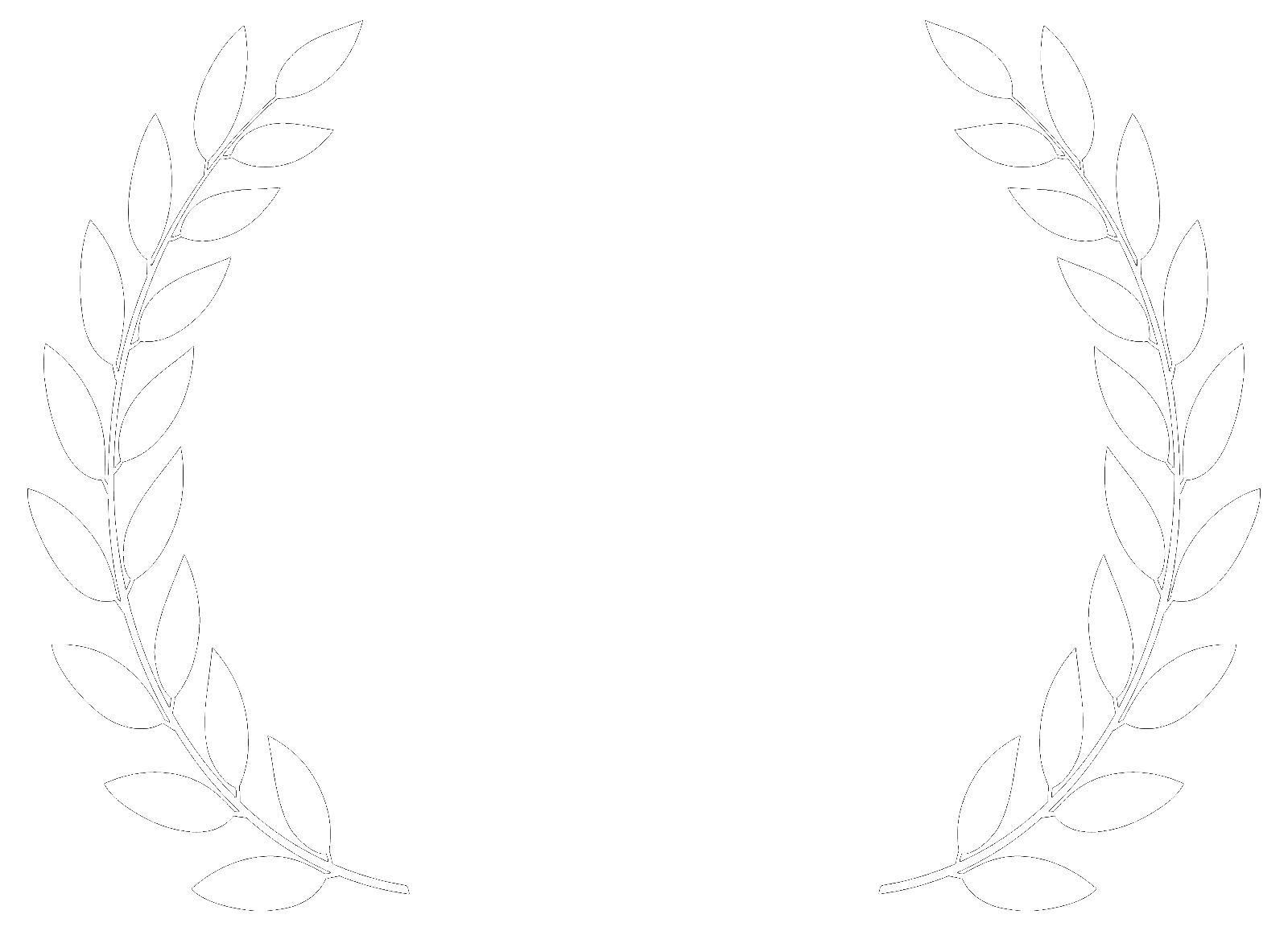 “Great job! This was a very novel approach to the theme, and very innovative gameplay. I enjoyed it. I have to appreciate the little game juice touches. Dropping a letter felt very satisfying. Also, the writing was well done! The fact that I was not jumping at the chance to mash the keyboard shows how engrossing such a thing can be. I guess it just felt too real, typing and typing with no end in sight. sweat_smile I guess it really is a hard work simulator. I congratulate you on a job well done!”
Ludum Dare Jammer

“Sometimes I can be pretty skeptical about awesome looking LD gifs - that the gameplay might end up not being fun and it’s all show. That’s not the case here. Even though the concept didn’t sound great when I started the game, I go to see what it really was over time. This gameplay was super novel, it was a variation of Space Invaders but done in such a way that it tests many other skills, like timing and resource management. Often I would miss a cursor, and then quickly calculate if I can either make it to the next line, or burn all my letters trying to hunt it down. And uh, of course it tests your mashing skills as well :) Just a really great idea overall. The art isn’t just slapped onto the game as theming. You did an incredible job marrying the gameplay with the theme and presentation. This game is impressive!”
Ludum Dare Jammer

“honestly, one of my favorite games here. really cool idea I even enjoyed reading the text lol, also that blue screen scared me for some reason, like I know it’s just a game but I still feel uncomfortable for some reason, really well done”
Ludum Dare Jammer

It was a normal day at work. But your text editor started to get pretty Unstable.

Hardwork Simulator is the perfect game for you to play at work, on the university computer, or any other time you just want to have fun! Play a game while everyone around you think you are working as hard as hell.

Sounds fun, right? But not everything will be fun. Angry stickmen try to unmask you while you smash your keyboard trying to reach the end of the document.
Kill Stickmen and keep the mouse pointers away from your text by dropping letters on them. But you have to be careful not to lose too many letters or you will face the Blue Screen of Death!