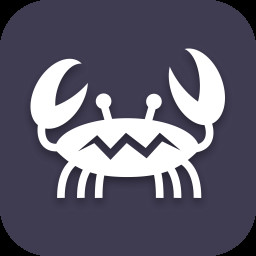 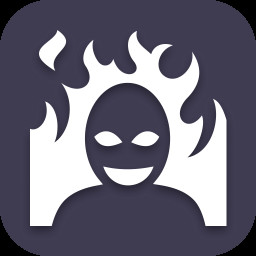 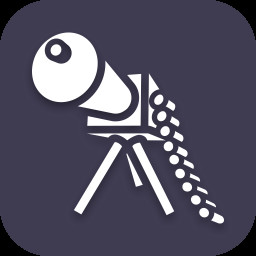 “We are in Early Access mode because we want to form a community of players that will help us determine the right direction in finalizing game mechanics and content. We are doing a session multiplayer Tower Defense and have reached a stage where players can consistently connect to the session and overcome the challenges that we have prepared for them. We still haven't implemented a system for adjusting challenges to the skill and number of players. At the moment, only one game map and 4 zombie attack scenarios are available, which do not change from session to session. We have just begun to develop the mechanics of perks that will allow players to specialize their characters to perform a particular game task. Also we're working on new maps and challenges and affix system, which will choose the set of challenges players need to overcome during the session. Early Access mode will help us, through communication with the community, to understand and, if necessary, rework the set of maps, challenges, and perks we're planning to make by the release day.”

“A set challenges with different difficulty levels.
We are targeting the 25 minutes session length, where the session will be divided into a few rounds. Each round has a set of challenges. The challenge will last about 30 seconds. The players will have 30 seconds to rest and choose the next perk after the end of the round.
New enemies.
Now we have only 9. We will add new zombie types and raiders who will shoot at players.
Minibosses.
We plan to add a different type of challenge at the end of some rounds.
Final bosses.
The last round will have only one strong enemy with game mechanics designed to challenge players' build strength.
Players' health and revive system.
Now players don't take damage and can't die. We're planning to change that and add the ability to aid fallen party members.
Players perks system.
Players will have to choose permanent bonuses that improve their attributes or different aspects of their weapons.
Challenge affix system.
Each challenge will have an "affix" that changes enemies' attributes.
Session generator which randomizes challenges and affixes
We're making a system that randomizes the set of challenges and affixes in session. Every session will be unique but still doable.”

“Currently, the game doesn't have perk/affix system and has a very limited set of challenges, enemies, and weapons. In fact, we have only a prototype with a working networking and matchmaking system and a single map for each session.”

“The game is free during the start of the early access. We won't ask money for the game until the affix/perk system is implemented, released, and polished.”

“We hope that the gaming community will help us pick up interesting challenges and perks by playing various builds. We collect anonymous game statistics, but we really hope that players will find time to chat with us through reviews on Steam or Discord.”

The current version includes a list of cool features, such as: