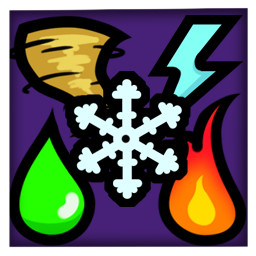 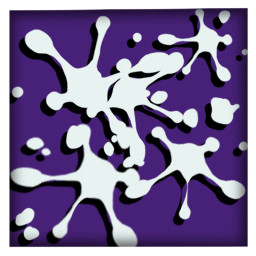 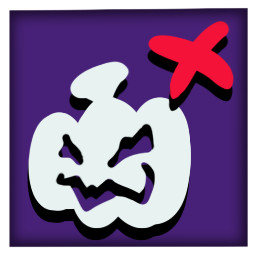 Sacred places are about to be desecrated by malevolent pumpkins and it's up to you, summoner, to command your ghostly army to victory!

Chose between warriors, rangers, mages and healers, upgrade their abilities as you see fit, place them on the battlefield and watch the battle unfold before your eyes!

You start with 4 basic units that can be upgraded according to your playstyle and/or situation: melee warriors, slingshot rangers, mages and healers.

Each ghost unit have its own skill tree branch that can modify their abilities and stats. Sword swings could have the chance of striking the enemy with a lightning bolt, slingshots could throw poison stones, healers could do more than just healing and more, it's up to you!

5 unique scenarios: Graveyard, Haunted Mansion, Alley, Egyptian Tomb and Corn Field. Each with its own unique soundtrack and layout for you to take advantage of.

You will never know what you're going to face and where, any pumpkin type can spawn anywhere in the map and that include elite ones. Those are tougher little troublemakers and they come with special powers!

The end it's not the end! After you finish the core game you unlock the Endurance Mode! Push your ghostly army to its limits against endless hordes of vicious pumpkins! How far do you think you can endure?