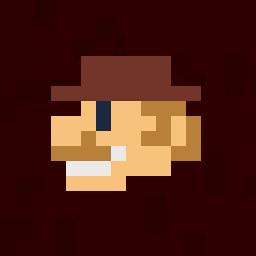 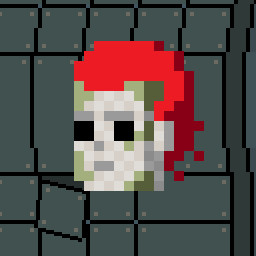 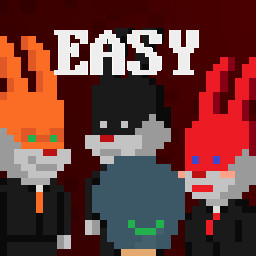 “《Weird Cinema》 is a chapter game. Each level is created based on horror movies or science fiction movies. Although I have prepared the basic outline of all levels and plots of the game, I still hope that more fans can provide their valuable suggestions for me to develop better.

I need help, not just on the content of game development. Unfortunately, I need both time and money to develop this game. Buying this game during EA helps me focus on development rather than being confused by some practical problems.”

“My goal is to make a new episode every 1-3 months, so I have to force myself to work hard”

“The full version will contain at least seven levels and the links of each level in the game. You need to find out the seven levels completely in order to reverse the tragic ending... Of course, there will be some other levels after the main plot, which will be provided to players for free”

“At present, the game has completed Chapter 4 and Chapter 5, and Chapter 3 is still under development”

“The current plan is not to change the price”

“I watch the steam community every day, and I will think of more ways for players to discuss new content.”

Use various props on the map to solve the puzzle, escape from the sky under the hands of murderers, and experience the excitement that can't be escaped in the checkpoints based on various well-known films.

If you were in a horror movie, would you survive?

The game tells that on a street, players watch all kinds of horror films in the cinema that only shows horror films.

In the game, players will take turns to play multiple roles and look for survival opportunities in levels designed according to various horror films.

I like the game Lakeview Cabin Collection very much, so I found the author Roope Tamminen and made the game with his consent and support.

The game will contain at least seven main levels and will not sell DLC.

*The game currently has two complete levels, and other levels are still under production