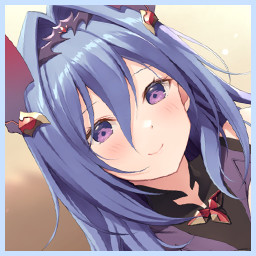 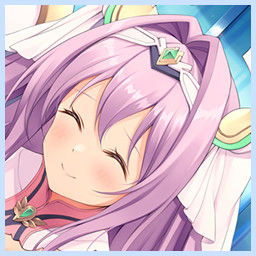 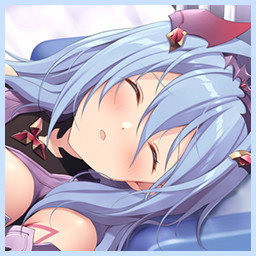 "COSPLAY LOVE! : Enchanted princess" is a novel game with choices.

The protagonist who works for the company that designs accessories,
lately he felt a dead end in his work.
In the beggining of his carrier he was pretty happy that he was assigned to the Product Design Department,
but his design has never been adopted.

One day, he decided to join the event of all and only about cosplay goods,
『Time`s Aegis -Another Mission-』 as a common participant,
in order to remenber the origin of his own making of goods and decorations of subculture.
That is where he met this gorgeous girl in a highly complete cosplay costume, and got a chance to talk.
The conversation heated up with the girl who looks just like the ideal of all anime freak,
but his ties with her are supposed to severe at the finale of the event.

Few days have passed since then, the protagonist, who worked overtime,
was unexpectedly approached by a beautiful girl at a coffee shop in his neighborhood.
To his surprise, she was that beautiful girl who was cosplaying at the event the other day.

“Please be my TA-loving cosplay friend!”
said she.

"In this stream of time, we have met again.
Then this must be fate, isn't it?"

Here starts the cosplay-love story between the newbee designer and mademoiselle! 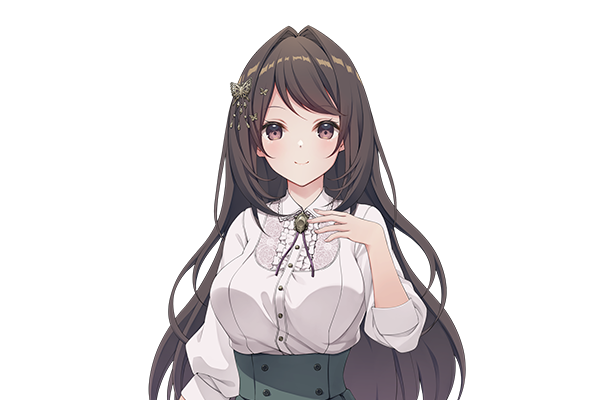 The daughter of the Mizuki family, who are well-known in the area where the main character lives.
She is talented and athletic, and spends much of her time studying.
Feeling boxed in by such a normal life, she got into subcultures and found an interest in cosplaying.

She loves Time's Aegis -Another Mission-,
a famous anime that aired in the past, and likes to cosplay as the heroine, Hiiragi Lith.

She only has friends that are young women.
None of them share her interest in subcultures or hobbies,
so she mustered up the courage to participate in an anime event for the first time in a self-made costume.
And that is where she meets the protagonist.

This game contains a small number of CGs, including nudity and nudity of some characters.