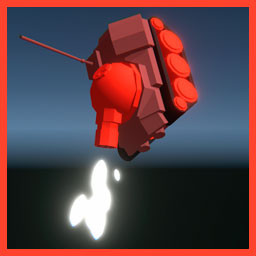 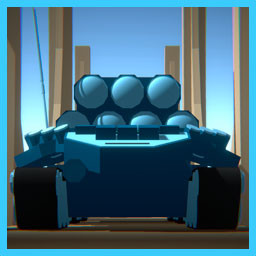 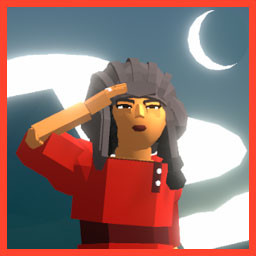 An arcade tank game devoted to physics rather than hitpoints

A tank that can shoot, jump and do a somersault
A greedy, reckless, drug-dealing PMC, staffed by copters, fighters, digging tanks and mechas
Infinite fun of trying to throw everybody from the edge
Kickass, plunging into a battle trance soundtrack by Damscray