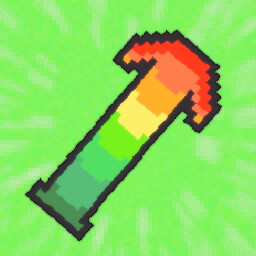 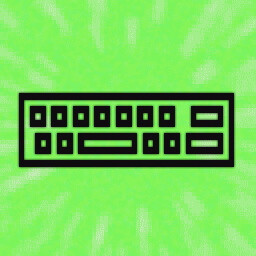 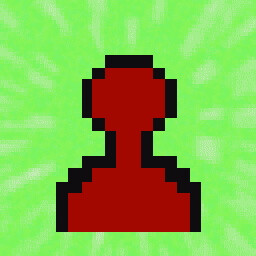 Roll Dice! Make Characters! Play Mini-games & Strategize Combat! Slime Dice is a Turn-Based Party RPG where you settle battles by playing Yacht Dice, all in a early 3D handheld aesthetic. Combat offers many decisions, both when creating your team, and while in battle. Gather a team of characters to defeat the beasts of Spegroon!

Make your own characters into whomst'ever you want. You can change the visuals, the personality, and even pick different stats and abilities! Do this not only for one character, but for a full party of eight! Make a party of mages, a crew of pirates, or even base your characters off ones from your favorite game! The choice is yours!

Minigames are the heart & soul of Slime Dice. There's variety of minigames you'll end up playing to start combat. From Duck Boat to Sliders, playing and mastering them will grant you bonuses in battle, which can really turn the tide of any fight! Go to the Freeplay Arcade to play minigames anytime, and even play them two-player locally with another person!

Combat is turn based, perfectly complex, and at times, insanely tense. Attacks consist of playing Yacht Dice; rolling three dice, then choose what to re-roll. Different weapons have special combos to roll, adding depth to the whole system. Use a variety of defensive options, skills, and spells! Mix & match a variety of strategies to win!