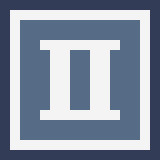 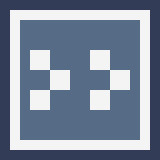 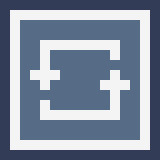 “Force Reboot is in active development, and I want to use player feedback to make the best version of Force Reboot that I possibly can deliver.”

“I want to offer a lower price for Early Access, and increase the price as new content are added to the game.”

“Feedback is really helpful in the develmpent of Force Reboot.
You can write in Steam community about anything that connected to the game and I'll listen to your ideas and critique.
With your feedback I'll try to make the best version of Force Reboot that I possibly can.”

Force Reboot is a fast-paced nonstop FPS with rogue-lite elements. You need to clear each room before you can move on, but you need to be quick – your health is constantly dropping. You can top up your health by blasting robots, but you still don’t really have much time to hang around. Force Reboot is directly inspired by Post Void and ULTRAKILL.

At the end of each floor you must choose a stackable perk that can aid your progress. These perks can include new weapons and handy buffs, but they always come with a debuff.

Compete against yourself and others in 4 different leaderboards for every mode. 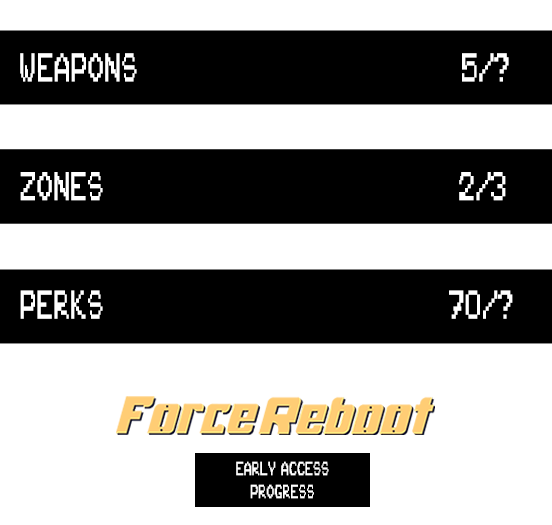