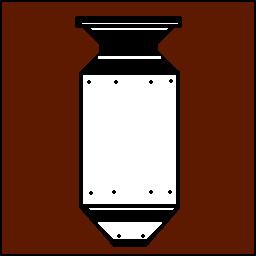 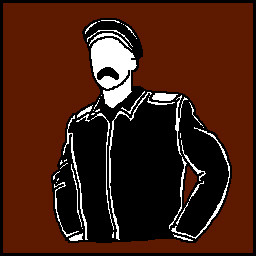 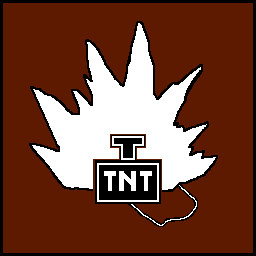 Check out the entire WZRDQQ franchise on Steam

Red Button is a turn-based strategy game set in world war. The game takes place in a parallel universe in 1978. Choose the country you want to play. Your goal is to remain the only survivor of this war. Try to predict the enemy's attack, use propaganda, sabotage or bombardment to win. There is always only one winner.

After a protracted world war, a global crisis broke out. Due to the struggle for the country's resources, the "giants" took control of neighboring weak states. But at some point, supplies began to run out and the world cracked at the seams.

It's time to press the red button!