Halloween is Crazy as Hell 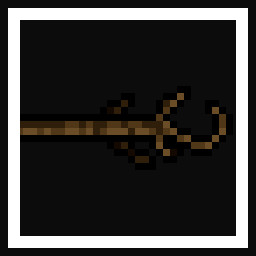 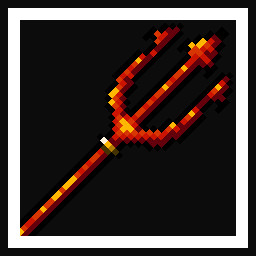 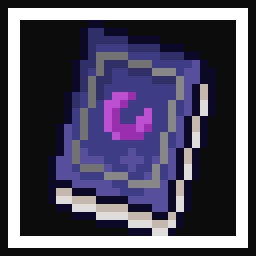 View
all 100
Title: Halloween is Crazy as Hell
Genre: Action

Buy Halloween is Crazy as Hell

Halloween is Crazy as Hell is a roguelike and bullet hell game, where you can have weapons that are completely different from each other with different special abilities, as well as items and little friends that will help you on your journey.
Game Content:

The Curse: Recently, a black font spell was created and then praised for evil. It's powerful, it can make the Sun never rise again, allowing the moon to have the power at the top. The darkness allows the Halloween creatures rise to the surface, with the exception of introverts, who still prefer the underground anyway.

The Weapons: They are all empowered with the Curse, each one carrying a charge of "Super", a still mysterious element that allows them to release the secret abilities of the weapons.

The Mission: Simple, but hard as bone. Find and destroy the source of this dark magic, and destroy all the altars that contain part of this magic along the way.