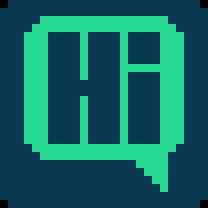 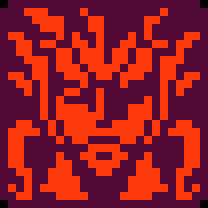 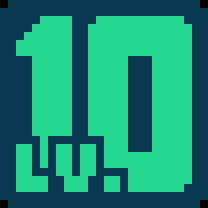 Due to the harsh constraints of mobile app stores, we cannot support data transfer between Steam and mobile. Please refer to the FAQ for details.

Besides the default hero Quan Huying, the base game includes 3 more heroes which are Gérard Quentin, Akaisha and Oli. Other heroes and skins can be obtained via DLC, or unlocked by in-game resources and completing achievements.

"Fierce fighters from across time and space have been summoned to the Mirage created by Asura, where they are tested in a gauntlet of trials, while attempting to unravel the secrets that underlie this ever-shifting domain..."

From the grim medieval château to the frigid plains of Scandinavia, from exotic Persian deserts to the Forbidden Palace, the game's plethora of environments transports you to take on foes in historic arenas.

A girl fulfilling her destiny to become a kungfu grandmaster, a ronin swordsman shrouded in mystery, an entrancing elf from Elfland... As additional merry misfits - each as delightfully bizarre as they are capable - are persuaded to join your motley crew within the Mirage, they become playable, with each bringing a unique skillset and playstyle to suit your adventures.

Mix and match heroes' arsenal of skills with ability-enhancing item pickups found in levels to create all sorts of overpowered builds that can dish out devastating damage.

Team up with your friends:

Each run through Asura's Mirage offers a one-of-a-kind experience.