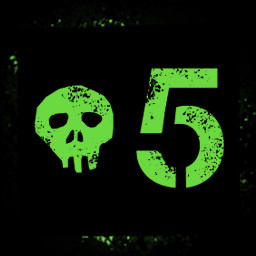 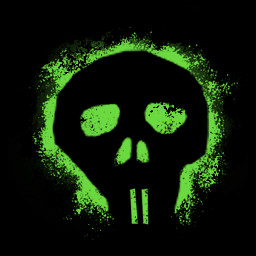 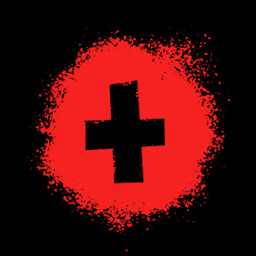 “Babble Royale is a competitive multiplayer game built around novel gameplay mechanics. We want to release an early access version in order to get lots of players into the game so we can work with a dedicated player community to learn how to best evolve and refine the core gameplay and expand the game's content and features.”

“Our plans for Season One (official launch) is to add more polish, additional maps and mechanics, party queuing and team play, an expanded set of customization options, and a full-featured battle pass system.”

“The early access version of the game is a full-featured product with fully-tested, battle-ready, 16-player free-for-all core gameplay, detailed stats and progress mechanics, and a store with customization and cosmetic items.”

“We plan to continue to offer the core game for free and to offer seasonal "battle passes" that provide additional levels of access, customization, and unlockable items. The current "Free to Play Sucks" lifetime pass may not be available after early access ends.”

“We hope to work closely with the player community to refine and evolve the core gameplay and to prioritize the development of features that will expand and improve the overall gameplay experience.”
Read more

Somewhere, deep in the Siberian wilderness, 26 letters play a deadly game of survival.

Babble Royale is a game of high-speed, word-based combat. You are the last word you made. Eliminate an opponent by quickly connecting your word to theirs, before they do.


We made Babble Royale for competitive gamers who like smart games, and casual gamers who like intense competition. The combination of classic word-making gameplay with fast-paced tactical action means the game is easy to learn but has an insanely high skill ceiling.

Season Zero is our early access launch. Over the next few months we look forward to expanding the game with new content and features and working with our player community to make the game as great as it can be. We hope you'll join us!