Your corporation, after hundreds of dangerous experiments in which many scientists died, finally managed to create the perfect DNA code that allows you to breed dangerous, sinister beasts of unknown origin. Great, prehistoric reptiles, known until then only from legends and myths, passed down from generation to generation - KAIJU!

DEVELOP YOUR UNDERWATER BASE 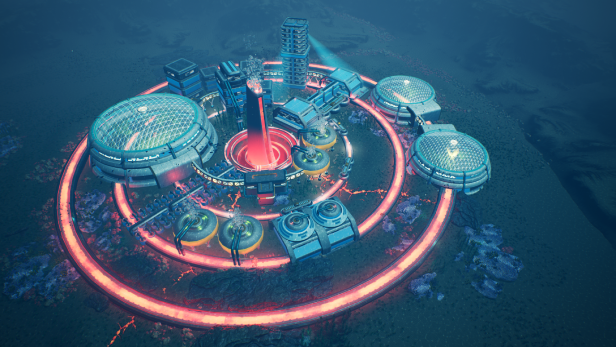 Managing your headquarters will be one of the elements for your development and gaining complete domination of the world! In Kaiju Commander, you will have several bases that will allow you to attack different locations on the map. Thanks to the extensive system of bases, you will develop other, more powerful Kaiju types to help fight you with your opponents. Most of the time you will be located in secret, hard-to-reach underwater locations. But you can't feel at ease because the enemy will want to destroy you and the Kaiju you had bred. 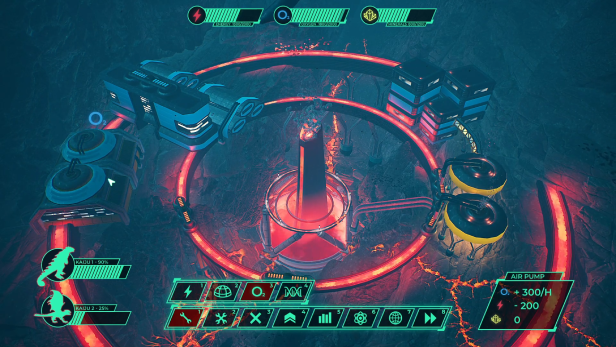 In a strategy game, collecting resources is one of the elements that will allow you to develop your headquarters during the game. You will have to generate resources from special places of power which - depending on the location of your base - will be available to a greater or lesser extent. Properly balanced extraction and exchange of resources between your bases are the key aspects of your development. 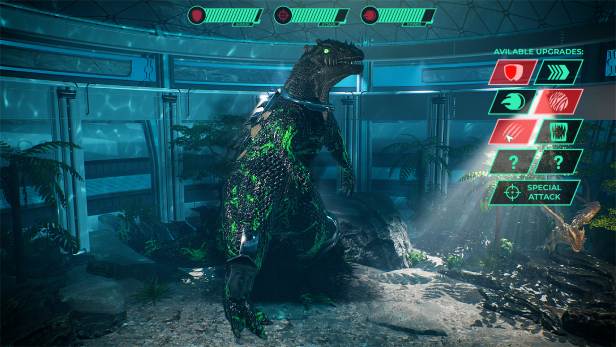 Developing your base and collecting raw materials are just some of the tasks you will have to deal with during your playthrough. Your goal will be to dominate the world, and for that, you will need to breed mighty Kaiju! In your bases, you will be able to upgrade your monsters and change their DNA code so that they have different destructive powers. Additionally, you will be able to arm your Kaiju with special equipment. Controlling them is not so simple - those beasts want to destroy and wreak complete chaos. You can satisfy them only by sending them on missions against your opponents. Take care of them in the right way, and you will gain their devotion and loyalty. 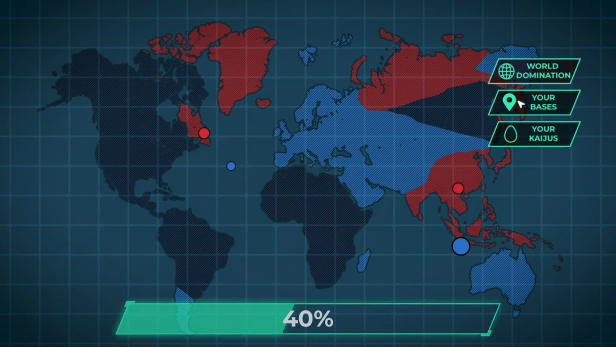 The development of your base and powerful Kaiju will have an impact on the level of domination in a specific zone of the world. The higher your domination rises, the more influence your corporation gains in the world. Build multiple bases across the oceans, choose your target and destroy your enemy! 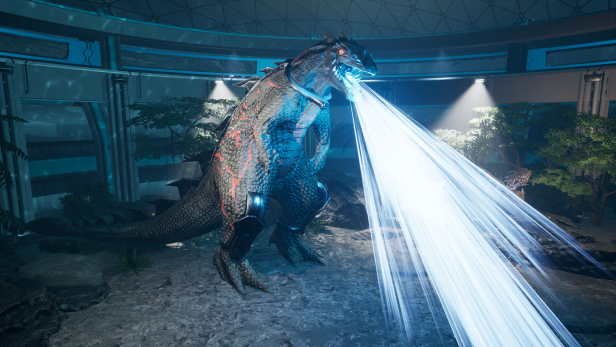 Destruction is the goal of your Kaiju! Spreading fear and panic among your enemies is your goal. Use these monsters and dominate the world! Destroy them all!

The game includes various types of weapons, fight and violence