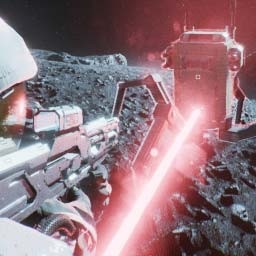 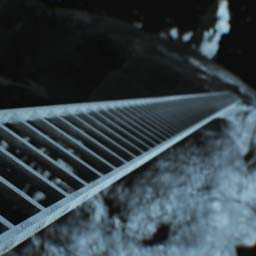 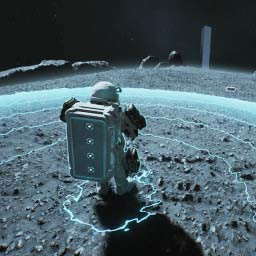 “To get feedback from players on the game's design, performance and any other issues that may occur.”

“All core features and mechanics will be adjusted according to community feedback received during the Early Access period. Additional features may be added based on feedback, however the scope and scale of the game will remain the same.”

“All features listed in the "About this" section are currently implemented. The Early Access version contains a single level with an open-world design and action/survival gameplay, including a boss fight. The player score is counted at the end of the level and entered into a global leaderboard. There may be bugs and graphical performance issues in the Early Access version, which will be addressed throughout the Early Access period.”

“The community will be engaged through Steam and Discord, and the game will be balanced and adjusted according to community input.”
Read more

You are a Moon Runner - a special unit dispatched by Astral Cortex Industries and tasked with finding the monoliths on this moon. Pick up items scattered across the surface and use them to traverse and survive this lunar landscape.

- Survival, traversal and action gameplay.
- Moody and atmospheric lunar setting.
- A spherical level design with map system, inventory, side objectives and a score entry in a global leaderboard.