GunsBox VR
Developer
GunsBox Inc.
Publisher
GunsBox Inc.
Have you ever shot a revolver? Now grab one, feel its coldness and weight, install a scope, and make a goddamn perfect shot. Learn how to use and customize different types of guns. Create levels and share them with the community. We've created this sandbox inspired by the popular VR titles for you.
All Reviews:
Positive (16) - 93% of the 16 user reviews for this game are positive.
Release Date:
Developer:
GunsBox Inc.
Publisher:
GunsBox Inc.
Tags
Popular user-defined tags for this product:
Action Simulation Sandbox Shooter VR 3D Early Access Realistic Tactical Gun Customization Indie Inventory Management Level Editor Singleplayer
+
Reviews
All Reviews:
Positive (93% of 16) All Time 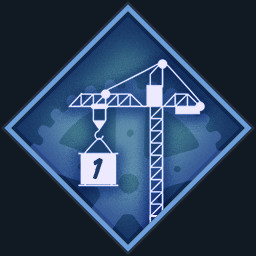 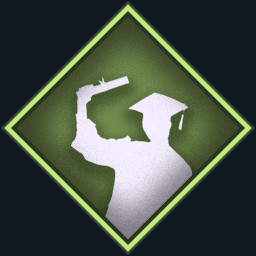 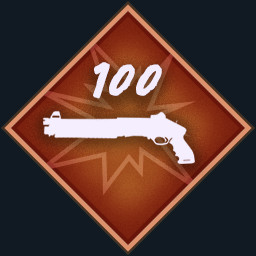 “We are still experimenting with some of the core mechanics,
so now is the best time to share the game with the community and get valuable feedback.
We also implemented, in our opinion, unique mechanics of behavior and manipulation with weapons (we take into account mass, inertia, how recoil depends on grip position)
and would like to share our developments with the community as early as possible.
We have developed a level editor, and before adding new elements to it, we need to understand how convenient it is for players.”

“We plan to release a fully functional version of the game by the end of 2022.”

“There will be no price change when we leave early access.”

“The community-provided feedback is the most crucial driver for us during the development. The upcoming feature list will be based on players' requests and wishes. We have already created a level editor and will add a guns creation tool so players will be able to create and share new skins, new models, or even new types of guns.”

Have you ever shot a revolver? Now grab one, feel its coldness and weight, install a scope, and make a goddamn perfect shot.
Learn how to use and customize different types of guns. Create your own levels and share them with the community. We've created this sandbox for you inspired by the popular VR titles.

Playing this game, you will find out more about various guns, their features, and their design. You will get experience in shooting with optic and collimator scopes as well as using special grips and handguards. Your home location includes your personal shooting range. With “Remote Controller”, a special level-editing tool, you can create your own training configuration and level up your skill.
For the first game mode, we've created IPSC based competition. You can compete across the globe in IPSC tournaments or create stages and share them with the community. More game modes and mechanics will be added soon. Stay tuned!