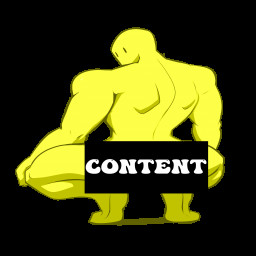 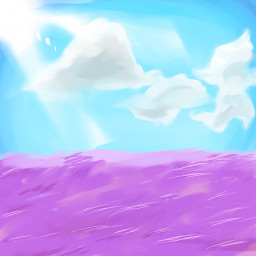 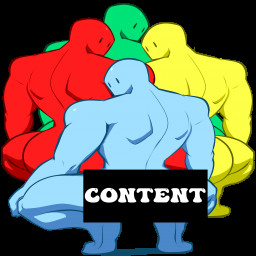 “Though one PVP and one Challenge stage are completed. The other features within the game are still under development. We plan to fully release the game with several additional (Online)PVP and (Local)Challenge stages , but we'll see how it goes.”

“The full game may have a leaderboard system and possibly 3+ more (Online)PVP stages and 4+ more (Local)Challenge Stages.”

“The Early Access version of the game currently consists of one (Online)PVP and one (Local)Challenge stage.”

“The game price will go up depending on the amount of content added.”

“Updates about the game progression will be posted.
The preferred method of feedback is sending an email to icepuppycocoa@gmail.com or reviewing the game.

The community will be able to help gauge what needs to be worked out, such as the graphic, puzzle difficulty, (possibly)cosmetics, and online play.”

Welcome to the world of the Juicy Bois! (aka Slimeys)
These bois travel across their world, finding gems and bringing them back to their Gem Sites.~
This is because some Juicy Bois who passed away decided that they'd take the Gems from their Gem Sites and lock them within a chest that can only be unlocked with their color-coded key. Work with other Juicy Bois on your side to bring the Gems Back to their Gems sites via Online Co-Op / Verse Play!
You can also practice your time within the Learning Maps and see how fast you can bring the gem back to the Gem Site.

Online VS / Co-Op Mode
Where you can play with up to 16 other players.
You can edit what appears in the stages, such as what Gem Sites will be available.
How many potions each player can start out with.
As well as changing your clan color before starting the match.

Clan Colors
There are 4 Clans and 1 Unknown.
Lapis - Blue
Emerald - Green
Ruby - Red
Topaz - Yellow
These Clans only change the color of the bois so people can tell each other apart.

Gameplay
Some potions give the Juicy Bois special powers such as Speed, Nuke, And Sheild.
Self Destruct - Unalive yourself
Speed - Makes you go fast for 30seconds
Nuke - Fires a nuke that explodes on contact
Sheild - Protects you from any damage once