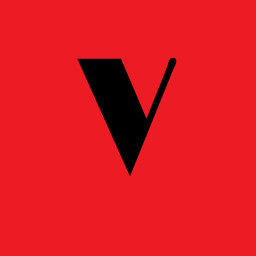 “The game is not yet finished so it comes out in early access in order to collect an opinion on this version still under development.”

“We have not yet set a fixed end date for early access. However, our goal is to exit early access by 2022.”

“We plan to add more content to the game. This includes more characters with different features, new cards, other game modes and any other improvements suggested by the community.”

“The current version offers players, 4 characters each with different features, a different map and goals depending on your role. The latter is defined at the beginning of each game offering a re-playability that will increase during development.”

“The price will not change during early access, but we plan to increase the price upon exit.”

“We intend to ask the community’s opinion on each update via social networks (Discord, Twitter, ...) in order to have the best game in the final version.”
Read more

Nosos Is a multiplayer horror game.
The game take place in a house with four players and one monster (AI).
Players are named “exorcists“, they have a list of items to find in the house and to burn at the place of the ritual in order to beat the monster. But among the four players there is a renegade whose aim is to prevent the ritual process and kill all exorcists.
The renegade has habilities to partially control the monster and to slow down exorcists.
But if exorcists find out who the renegade is, they can get rid of him by tying him up and burning him in the place of the ritual.

Nosos was created to be played with 4 players,
however the game is playable with less than 4 players.
But for 2 players or less, some functionalities of the game have been removed.