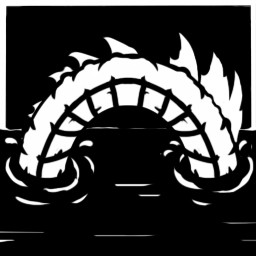 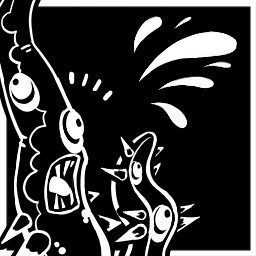 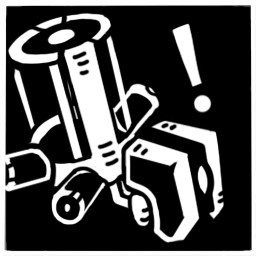 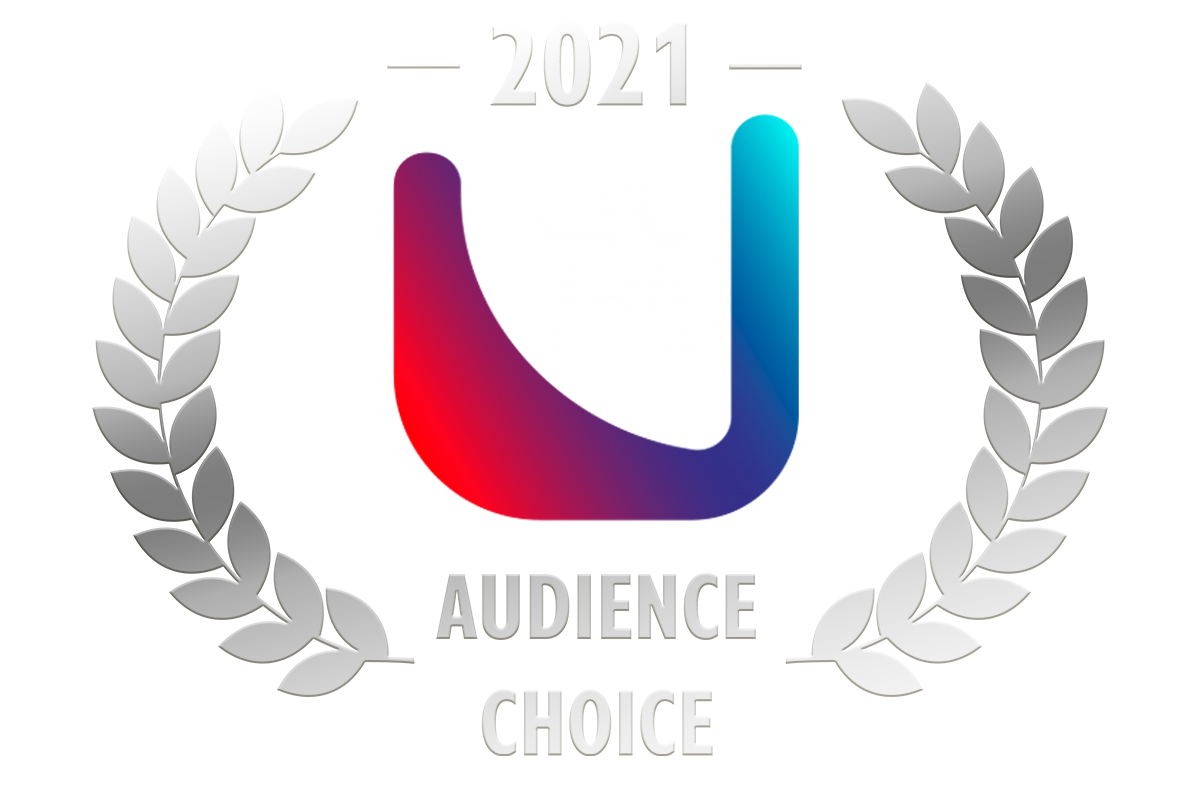 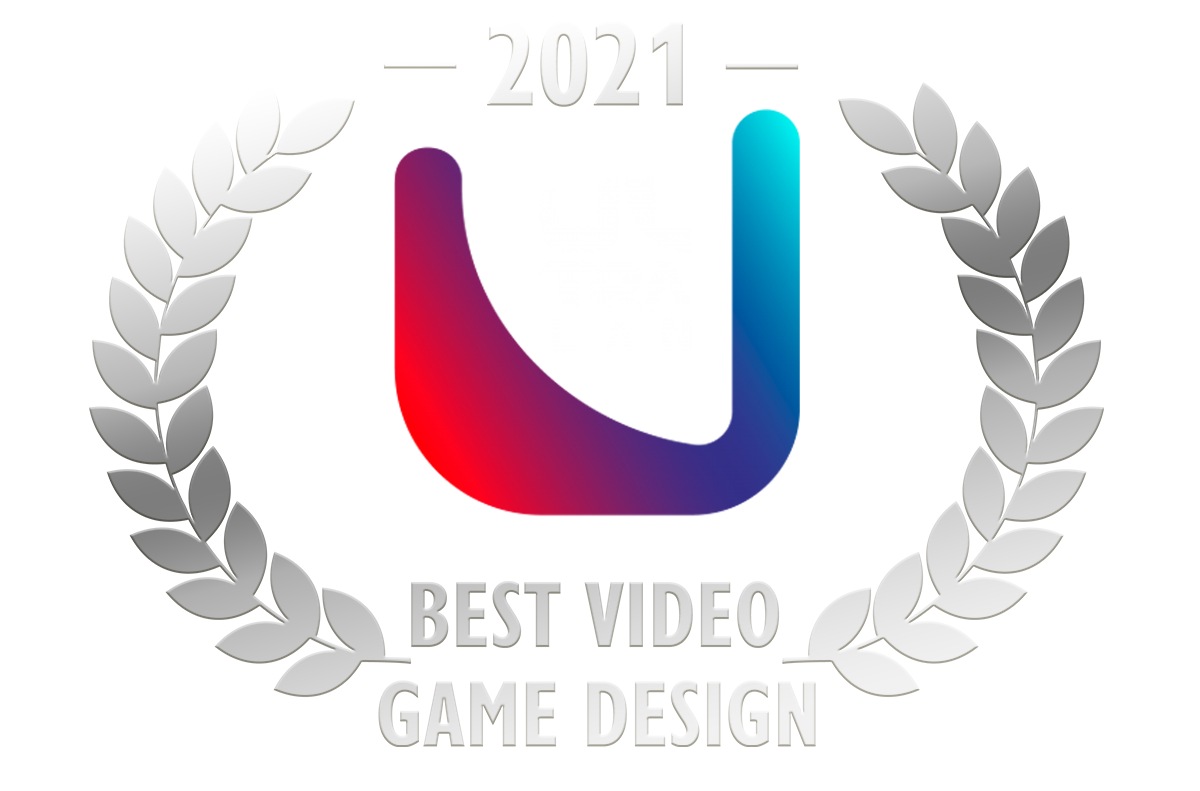 “There are several reasons for us to choose early access over full release.
First and foremost it is to ensure that the community gets the best possible version of the game on full release based on the feedback that we will gather through Steam Discussion and our Discord!

Additionally, we want the game to evolve with our players, so planned content may change based on the way the people play.”

“Currently, we’re thinking that eight months will be enough, however, it will heavily rely on community feedback.”

“In Early Access, the game will have four playable characters with unique playstyles. Because all our core features are already in place, players will be able to freely explore three different worlds and develop their characters in the process.”

“We want to engage and connect with our community through social media and Discord. As we previously stated, we want the game to evolve with the players and that means that we will probably hold polls and allow players to directly influence the features that are going to be added - be that new enemies, skills, or maybe even characters!”

Read more
Check out the entire Super.com franchise on Steam

COMPLETE FREE EXPERIMENTS AND GET REWARDS

Deflector is a high-octane roguelite where you can turn the tide of the bullet hell against your enemies. Become a part of the experiment to eradicate deadly viruses in the most stylish way possible.

When you’re caught between projectiles and a hard place - your only way out is to deflect! Send back everything thrown at you and finally turn the tables on the bullet hell genre!

Each character offers a unique playstyle. Explore worlds in any order you wish with the specimen of your choosing and fine-tune their abilities to fit your playstyle.

Evolve as a player, because the fringes will put your skills to the test with some MASSIVE challenges.