They Are Coming!
Developer
The 6-month initiative
Publisher
Freedom Games
They are coming! Ravenous, insatiable, and absolutely unstoppable zombies, a Wunderwaffe that went horribly wrong. It’s up to you to usher in the age of the zombie, by munching on every brain in sight! Build up a horde, dodge enemy weapons, and gnaw a mark on human history!
All Reviews:
Mixed (19) - 47% of the 19 user reviews for this game are positive.
Release Date:
Developer:
The 6-month initiative
Publisher:
Freedom Games
Tags
Popular user-defined tags for this product:
Action Zombies Post-apocalyptic Blood Early Access Singleplayer Exploration Cinematic Villain Protagonist Strategy Quick-Time Events Survival Action-Adventure Destruction 3D Atmospheric Supernatural Story Rich Stylized Casual
+
Reviews
All Reviews:
Mixed (47% of 19) All Time 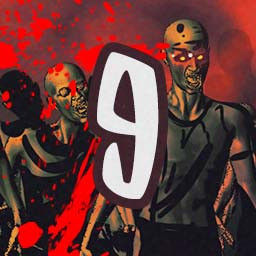 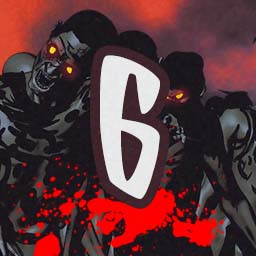 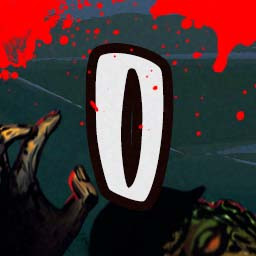 View
all 17
Title: They Are Coming!
Genre: Action, Casual, Strategy

Buy They Are Coming!

Ardennes, 1944. What the Americans call The Battle of the Bulge slowly peters out, as Nazi tanks run out of gas and are mercilessly pounded into the ground by Allied air force. Defeat prompts the Reich to unleash its Wunderwaffe in a desperate bid to turn the tide of the battle: Hungry, hungry zombies.

Or, well, a zombie. It's up to you to gnaw and bite your way to victory, through allies, Nazis, and everyone else you meet. Once you're done with that, spread the joy of undeath and liking for the delicate taste of brain beyond Ardennes (or World War II for that matter).

Who knows what delicious humans you'll find in the modern times? Or even the future?

Zombies exist for one thing, and one thing only: Gnawing on humans. Or rather, their brains. Take one zombie, then "recruit" an entire horde to them to take on the world.

Some humans won't become the main course quietly! Dodge machine guns, mortars, tank shells, and everything else humanity puts in the way of a hard-munchin' zombie to keep 'em away from delicious gray matter.

Every stage is filled with humans to meet and bite on. Every stage also has plenty of secrets and challenges to uncover, together with the friends you eat on the way. Can you find them all?

Everything you do adds up to the final score and evolution of the horde. How good are *you* at devouring your way to the end of humanity?