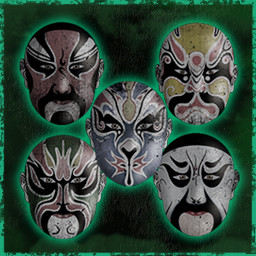 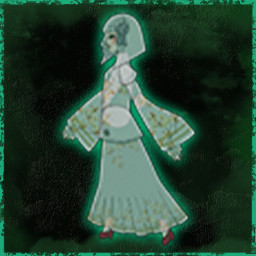 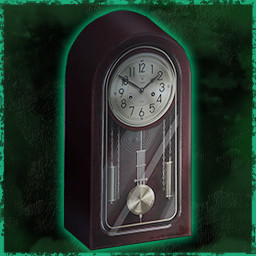 Inspirations:
There are lots of creative horror stories in traditional Chinese folklore: paper figures blocking the way, underworld spirits marching, bizarre temples, ghost trap... But these elements are rarely used in games. After having nightmares about Strange Tales from a Chinese Studio, Extensive Records of the Taiping Era, A Wicked Ghost and other novels and movies, we think it's a shame that only we could experience the horror, so we made this traditional Chinese horror mystery puzzle game to share with the world.

When the groom turns toward his bride on the wedding ceremony, her traditional red wedding dress suddenly turns into an ominous white paper one before she vanishes without a trace.

As I'm still in shock and looking for my bride, I realize that the food and decorations have also turned into paper. What on earth is going on here?

Have bizarre encounters and solve well-designed puzzles one by one while you search for the truth.

As more mysteries are solved, you come to know about the dark mystic custom in the bride's village and a story long buried in the past...

copyright by ©HearBeat Plus