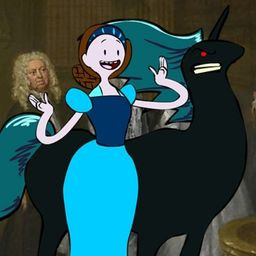 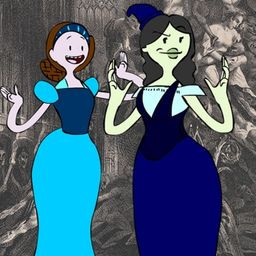 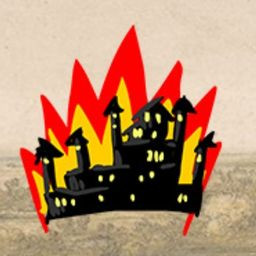 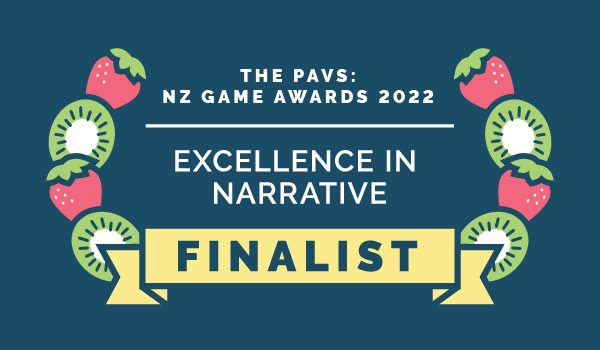 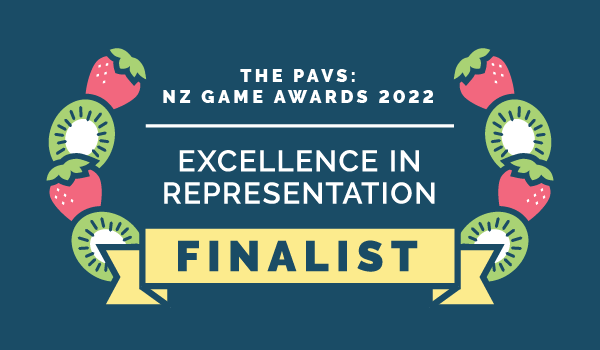 In Her Jentle Hi-ness, you have to serve a jealous queen who has banned the letter G after being cheated on and abandoned by her consort King George. Playing as the lady-in-waiting Eorina (formerly Georgina), you have to try and survive the mad whims of the queen. Are you fast enough to keep up with her linguistic gymnastics?

How will your story end? Will you just make it out? Will you use the opportunity to rise through the ranks? Or will you die an ignoble death at the end of the executioner's axe?

Features:
- over 25 different endings to achieve that draw on the dark whimsy of fairytales with Steam achievements
- an unlockable gallery of over 60 background and ending images
- over 15 romanceable options
- word count of 25,000 and counting!
- character art by Sean Miller of Faylmonkey Design
- background by artists in the public domain, supplied by the Metropolitan Museum of Art in New York
- original soundtrack and sound effects by Michaela Cornelius of Mikatte Music
- different difficulty levels to ease in the casual player and challenge the advanced linguistic gymnast.