Angel's Tale : An extraordinary love story
Developer
Studio GU
Publisher
Studio GU
Studio GU's very first Visual Novel. This is the story of "Prach". The protagonist of the story is a young man with special powers to see the supernatural. He must find himself in the middle of a conflict between an "angel" and a "devil", both seemingly targeting him.
All Reviews:
Positive (21) - 100% of the 21 user reviews for this game are positive.
Release Date:
Developer:
Studio GU
Publisher:
Studio GU
Tags
Popular user-defined tags for this product:
Visual Novel Cartoony Comic Book Singleplayer Multiple Endings Indie
+
Reviews
All Reviews:
Positive (100% of 21) All Time

Angel's Tale is a visual novel game that makes the players feel immersed in the story with animated arts and sound effects. They will experience the story in the game through the first-person perspective of the main character in the story named "Prach". Throughout the story, there will be choices for the player to make decisions. And that will result in changing the storyline.

In Angel's Tale, there will be two ending characters, Fa and Manari.

This is the story of a young man named "Prach" who has a unique ability to see things that others cannot. He lives together with his sister "Fa" during his parents' work trips. The simple life of "Prach" becomes a disaster when strange creatures, that no one can see, show up and try to harm him.

"Prach" must find a way to survive this weird situation. This leads to the discovery of the secret of "Fa", who is actually more than his sister. Not to mention the visit of "Manari", a mysterious girl who claims to be a demon. And her goal is him. 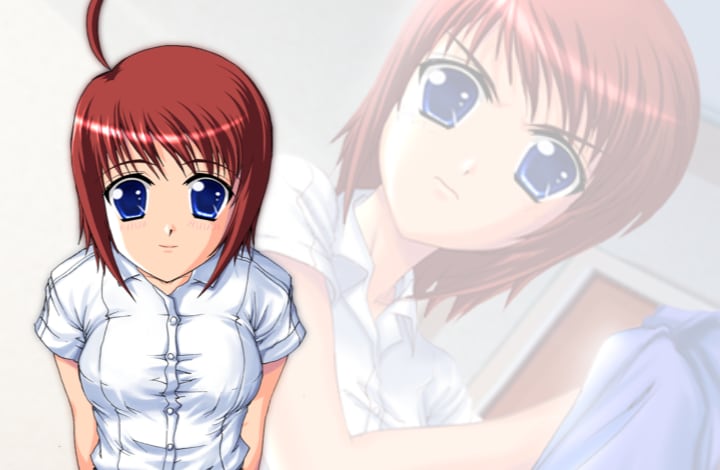 Fa is the younger sister of Prach, the only family living with her at this time. Fa is in charge of all the housework while their parents are away from home.
In fact, Fa has a secret that she hasn't told her brother. 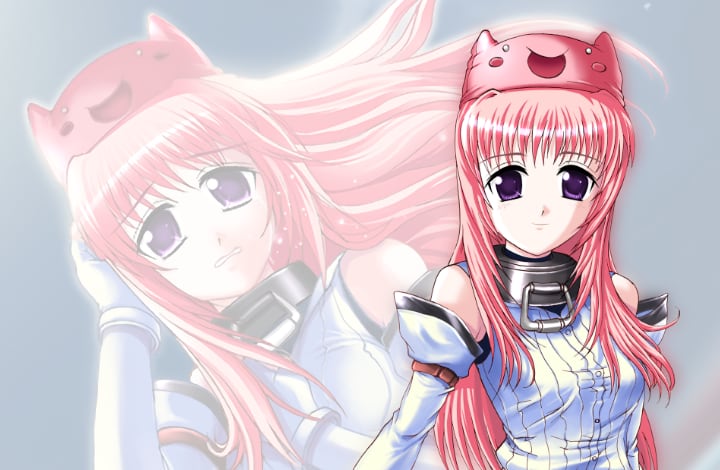 Manari is a mysterious girl who claims to be a demon whose sentences always end with "Ri". What exactly is the true purpose of her presence?

- Up to 800 x 600 screen resolution with fullscreen mode.
- Multiple-choice visual novel game with 5 endings.
- Only Thai language
- Steam cloud save

Angel's Tale is an older original work of our team. It is later reinterpreted and rewritten as Re Angel available on the Steam store.