The Lone Blade
Developer
Opia Games
Publisher
Opia Games
The Lone Blade is a 3D platformer where you are a soul trapped in a sword. In order to redeem yourself, you will have to create your own path: jump, dash, spin, or spike to the ground and walls to go through the deserts and climb canyons, and temples... to the highest mountain.
All Reviews:
No user reviews
Release Date:
Developer:
Opia Games
Publisher:
Opia Games
Tags
Popular user-defined tags for this product:
Precision Platformer 3D Platformer Difficult Platformer Third Person Surreal Lore-Rich Controller 3D Stylized Atmospheric Physics Adventure Singleplayer Instrumental Music Indie Linear
+
Reviews
All Reviews:
No user reviews 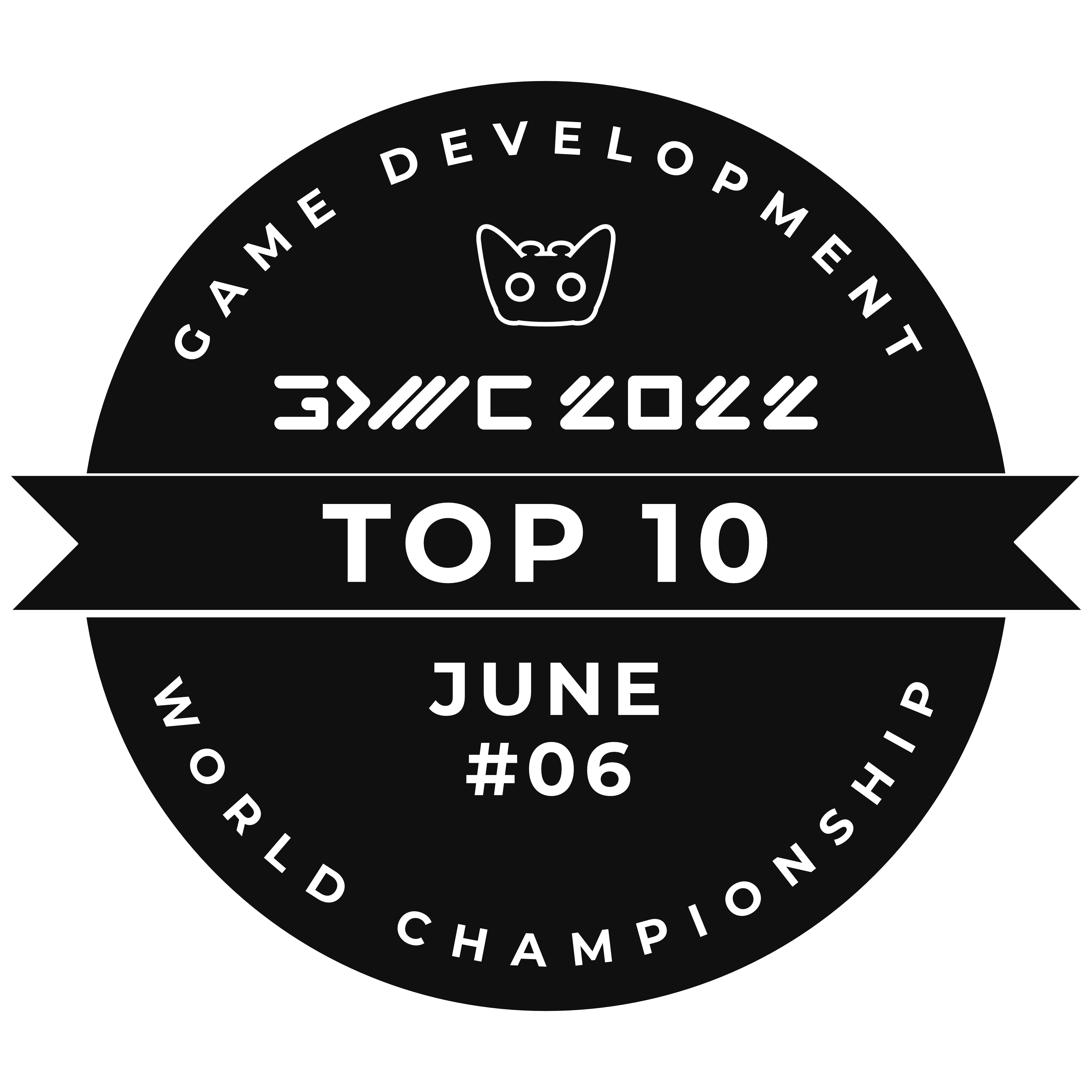 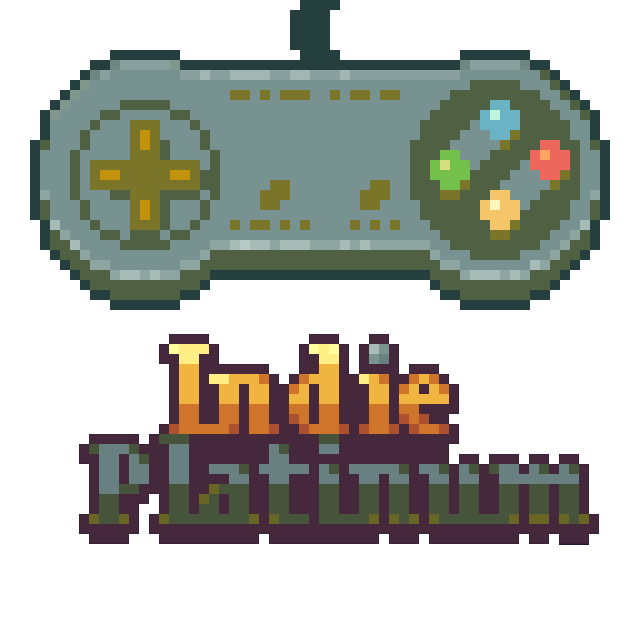 “The Super Rare Mixtape Vol.1 is a curated collection of indies game from some of the best and brightest up and coming developers, including a wide variety of games/demos. to fit with its PC compilation disc/PS1 demo disc type vibes, we've partnered with teams behind some of the most exciting upcoming commercial indie games to provide playable demos including Billie Bust Up, CONSCRIPT, Grapple Dog, Pathogen-X, SkateBIRD, and The Lone Blade.”
- Ryan Brown, Super Rare Games

“Playing with this ninja-like sword is a lot of fun, but it’s also very challenging. I’m very curious to see further development of The Lone Blade. I do strongly believe this is a project with a lot of potential.”
- Maui, Life Is Xbox

“The Lone Blade is a 3D platformer which puts a unique spin on the platformer genre, where instead of playing as the wielder of the blade, you instead play as the blade itself!”
- Kyle (Blooicide), 3-Bit

The Lone Blade is a 3D platformer where you are a soul trapped in a sword. The game takes place in the ruins of a world that once was yours. In order to redeem yourself, you will have to go through deserts, canyons, and temples... to the highest mountain.

«Punished by the gods, the greedy one was locked up in the blade, his ascent will be his redemption»

The main interest of being a sword is exploring new ways of moving around and overcoming obstacles. Jump, dash, spin or spike to the ground and walls, in other words create your own path.

The game takes place in the ruins of a world that once was yours, immersing the player in an uncanny universe: giants and folks trapped in the sand, humongous gates, staring eyewalls...

The game is meant to be challenging, but not unfair or frustrating. The difficulty is a direct reflection of the game lore: the character need of redemption, and the struggle that it implies.