The first part of an all new fantasy series, Dark Siege - The First Knight is a story based RPG set in the mystical land of Derrindorr. Save the world from the scourge of the Armies of The Underworld by wielding the godlike powers bestowed upon you.

The God of the Night, long envious of the reverence of the Sun God, has unleashed the Armies of The Underworld upon the land of Derrindorr. With it's stunning visual style and epic single player story, you will explore a vast world, with scores of side quests and millennia of history to learn.

The power of a God is within you.

Mortally wounded in a dual with his brother, the Sun God used his last breath to give to man one last hope of survival: you.

Design your own fully customised character. 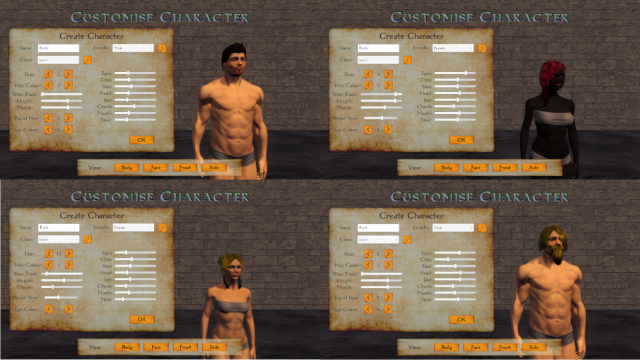 Chose between 6 class specialities, each with their own unique play style, skills and challenges: 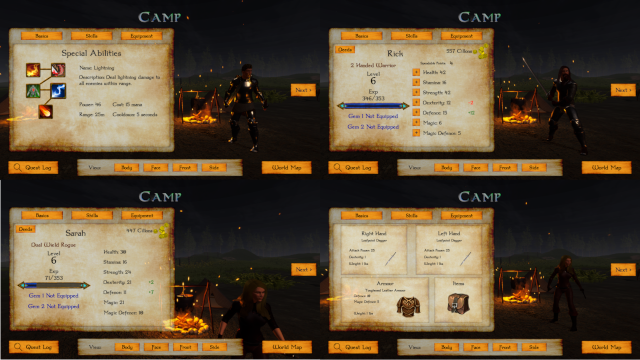 Develop your skills and customise your character with hundreds of armours, weapons and usable items to utilise. Fill your inventory from shops, chests, quests and much more! 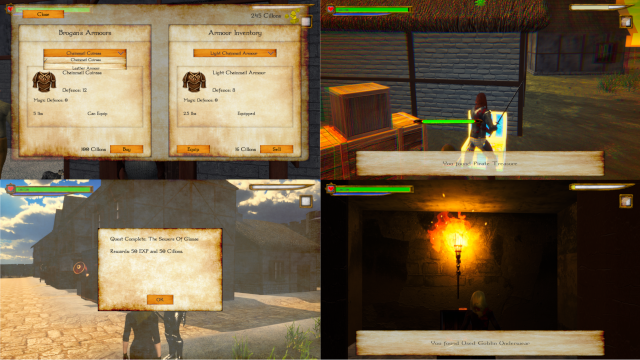 The Gods are Watching You

The Three Gods of Men, who judge the deeds of all mortals as they pass into The Afterlife, are closely watching your journey. 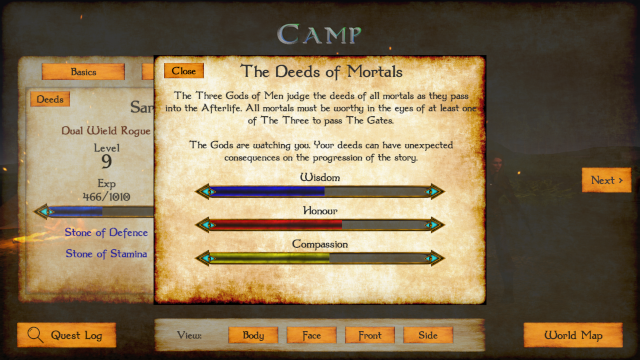 Your deeds are judged by their Wisdom, Honour and Compassion. Their judgements will affect how the story plays out, and affects your reputation in the game world. Your actions and moral choices will have far reaching consequences on the course of the game. 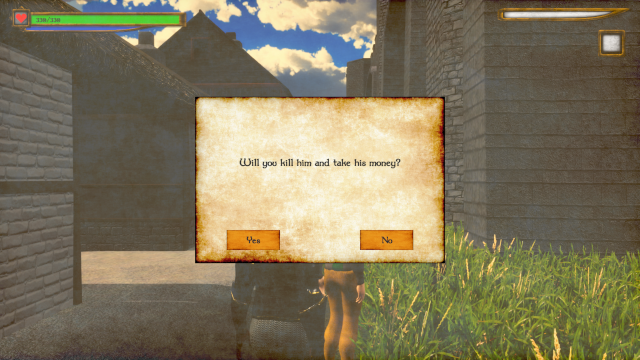 The Greatest Warriors In The Lands Fight At Your Side

Your journey is guided by Sir Glenrhys, a Vassal of Harrathorr, chosen by The Three to aid you on your quest. As you progress, you will gather up to 6 members of your party to aid you. Interact with them, develop them, build friendships and even romantic relationships with party members of your choice. Your interactions with your party members can have unexpected consequences to the game. 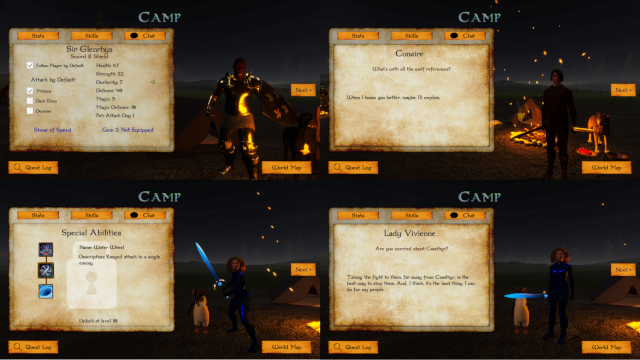 Travel across the Kingdom of Harrathorr, fight at the side of great armies in epic battles against the necromancing Dark Elves, powerful Demons and their countless minions. 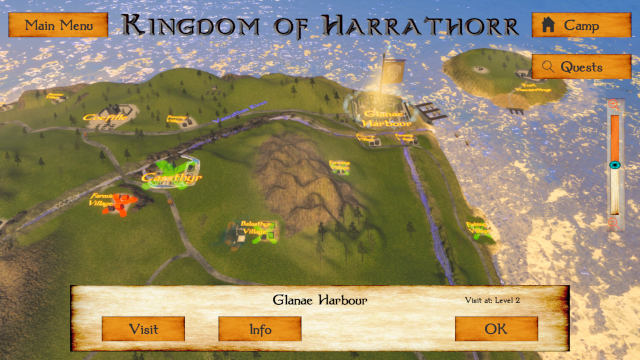