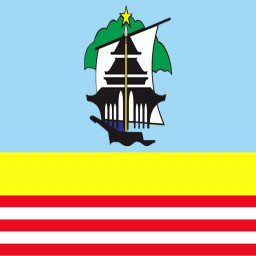 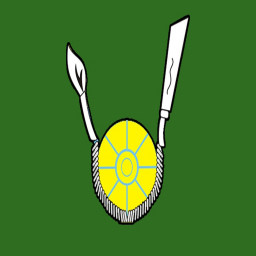 Use diplomatic power to expand your maritime empire 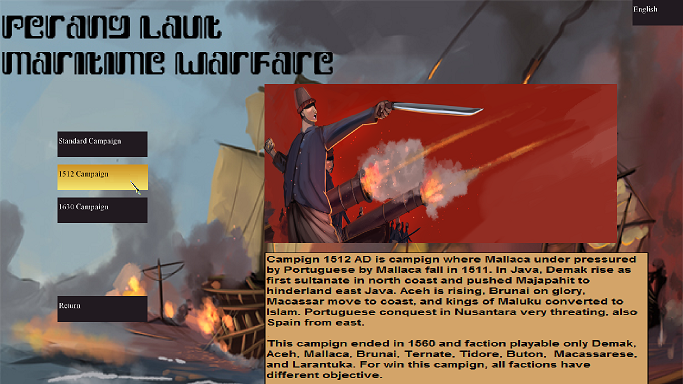