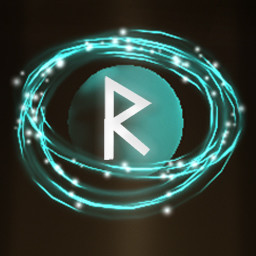 “Taking Off on A Nightmarish Pilgrimage”
3.5/5 – DaRevieweD

CABOUS is a short, first-person exploration game, based on true story. A story about memory-driven nightmares that can follow a person for the rest of their life, childhood trauma, hope, and the healing power of letting go.

In this game, you play as a young lady who has been imprisoned for a long time by the memories of her father's abandonment as a kid.  Releasing those memories will free her from this nightmare. However, as she progresses, she will be tormented by creatures of the night, which symbolize the terrible ideas and beliefs she formed as a child growing up in a dysfunctional family.

CABOUS (pronounced kābūs) is the Arabic term for a frightening nightmare.