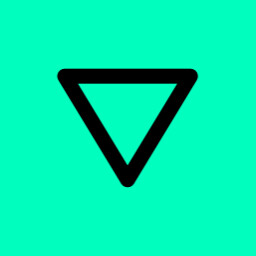 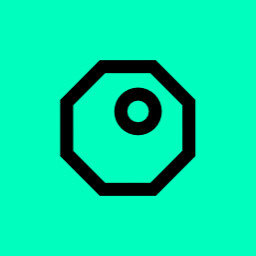 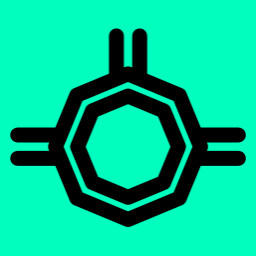 “With early access, players can experience the game earlier and take part in the development process. As a solo-dev I want to share my work with you so I can continue development with your support and feedback in mind.”

“The game should be in early access for some months. But depending on player feedback and feature requests it might take longer.”

“There are some updates that I'm thinking about adding during early-access, for example:
”

“The game can be currently considered a very stable beta, it is playable from start to end. However there may be occasional bugs or unfinished areas. The main gameplay mechanics are there but the lore needs to be expanded.”

“The game in early access is going to be a little cheaper. The price may go up as development reaches certain milestones.”

“The community will be involved in the development and can provide feedback and suggestions in the Steam Discussions as well as the studio's subreddit or through Patreon. Private betas for development builds will sometimes be offered to those who offer special feedback and can directly influence the future of the game.”
Read more

“A Sci-Fi Adventure with a Unique Identity”
Petition Play

Silo27: crashlanded is a third person adventure game focused on exploration with puzzle and combat elements.

An interstellar cargo ship, while entering the galaxy, crashlands on a planet that should not have been there.
Explore and fight your way through ancient ruins to find the portal that will bring you back on Earth.