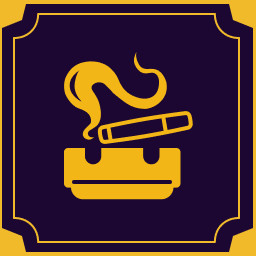 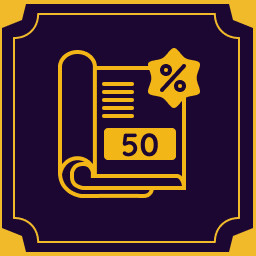 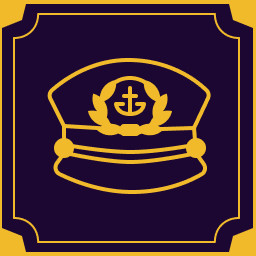 This is a detective story in VR, a documentary investigation, brought to you by Rossiya Segodnya. Your goal is to find and collect evidence to prove that the key Nazi criminals and the leaders of the Third Reich are guilty. Today, less than 50% of young people are familiar with the
historic Nuremberg trial, its process and results (according to a survey conducted by the “Nuremberg: Casus Pacis” project). The charges and verdicts brought forward by the Nuremberg tribunal, its fairness or even necessity are often questioned. This happens
out of ignorance or under pressure from those who benefit from distorting the historical facts.

Your virtual journey begins in the Spandau Prison dining area recreated from one of the legendary post-war photos. Here, you are met by serenely dining Nuremberg defendants – Göring, Dönitz, Rosenberg, von Ribbentrop and von Schirach. By touching each of them, you can travel back to
these Nazi criminals’ past. Your task is to find evidence of their terrible crimes against humanity in – seemingly – an ordinary and peaceful environment. As you gather more pieces of evidence, you put together a convincing dossier, akin to those ones that
the 1946 Nuremberg verdict was based on. Thus you will restore the historical truth.

An English version will be released soon.